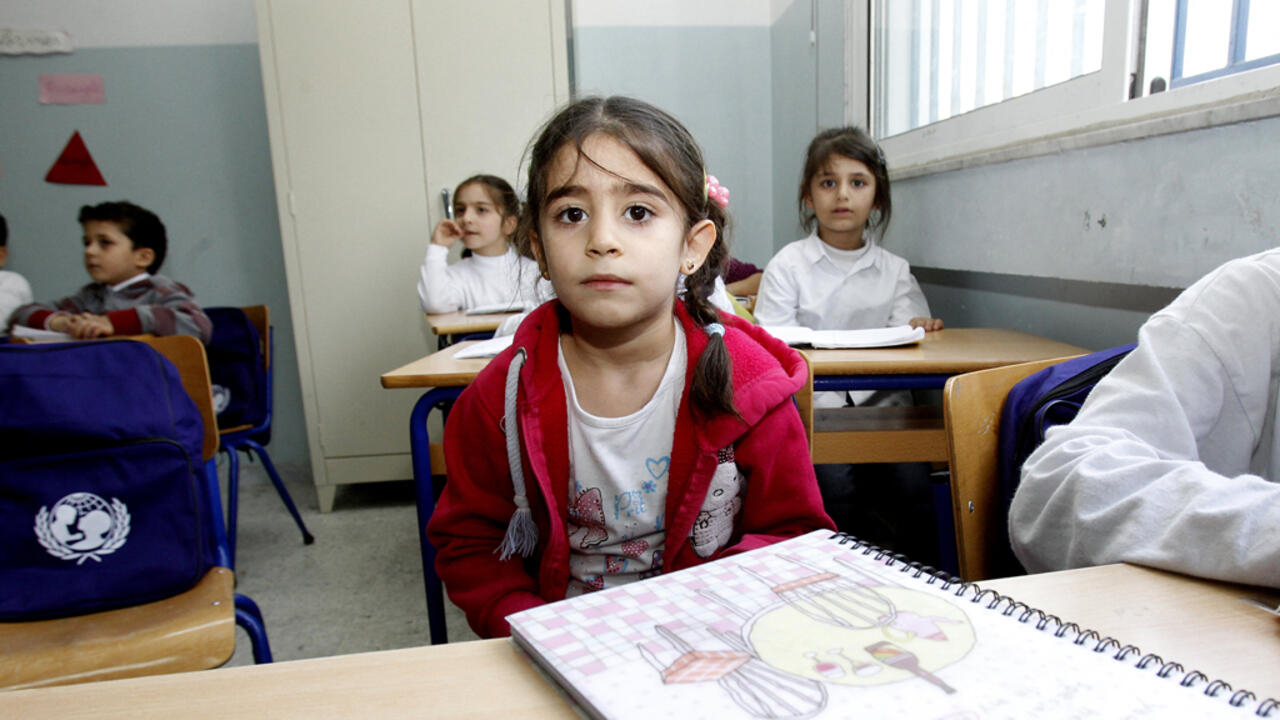 Save the Children, Save the Children, he warned of an “educational catastrophe” in Lebanon on Thursday, April 1, as children from the most vulnerable groups really risk permanently interrupting education after an economic collapse exacerbated by measures for Coronavirus.

In a report on the crisis in the education sector in Lebanon, the organization said: “The social and economic crisis in Lebanon is turning into an educational catastrophe, while the most vulnerable children are really at risk of never returning to school.”

Since the onset of the coronavirus outbreak a year ago, the organization has estimated the number of out-of-school children at more than 1.2 million. She said Lebanese children had been educated in 11 weeks in the past year, while Syrian refugee children were much lower due to school closures for a number of reasons, including a popular protest movement against the political class and then closure. measures with the outbreak of the Corona.

The protracted collapse has exacerbated the poverty rate as more than half of Lebanese are below the poverty line, while the rate among Palestinian and Syrian refugees is rising to ninety-seventy percent. The report reports that “poverty severely hampers children’s access to education, while many families cannot afford the cost of learning requirements or are forced to rely on children’s incomes.”

Lebanon was among the first countries to close schools in March 2020 with an outbreak of the virus. A system of distance education has been adopted and its effectiveness varies between private and public schools.

Due to the economic crisis, distance education is becoming increasingly inaccessible to children, as their families are unable to afford internet costs due to the deteriorating exchange rate of the local currency and tens of thousands of people who lose their jobs or part of their salaries. The report cites a child named Adam (11 years old) who says that he and his two sisters share a smartphone so they can study and that he has to go to the neighbors for internet.

“The education of thousands of children in Lebanon hangs in the balance,” said the organization’s director in Lebanon, Jennifer Morhad. She also noted that “a large number of them may never return to the classroom, either because they have already missed a lot of classes or because families cannot afford to send them to school.”

In addition to losing their ability to learn, the organization noted that “children who do not go to school are more at risk of becoming victims of child labor, child marriage, and other forms of abuse and exploitation.” The authorities concerned called for swift action “to ensure that the whole generation does not lose opportunities for education” and, if possible, to open schools. Lebanon began vaccinating teachers this week, and in a step, the education ministry hopes to be a step “towards the safe return of integrated education”.