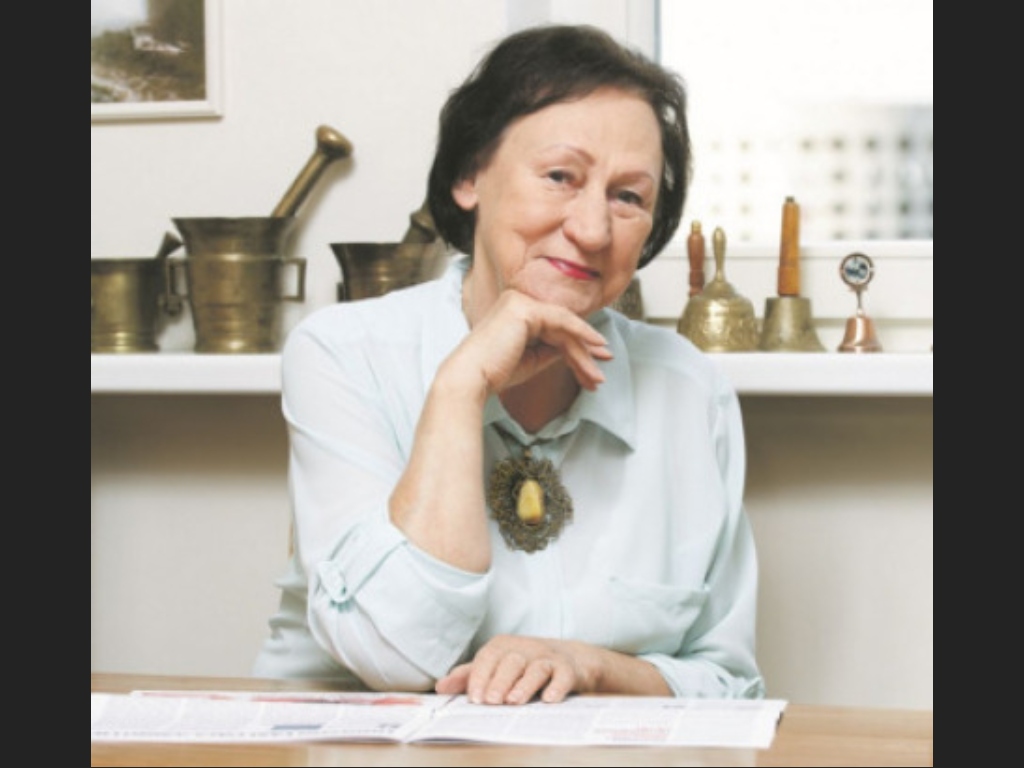 At the end of last year, Mare Svīre’s novel “Fear of Depth” was published. The novel tells the story of Alina, who is carried in a boat without an oar by the Daugava stream, but is afraid of the depths to stop swimming. “There are many more people who are afraid of the depths in relationships and are afraid of the depths, looking inward and not swimming,” Māra Svīre, author of this and more than 30 other books, told “Klasika” for Latvijas Radio 3. program “Grāmatu stories”.

Liega Piešiņa: Probably because the novel “Fear of Depth” is also a crime scene, I would like to ask about the genres in which you wrote your books. Which genre do you find closer?

Māra Svire: Now is such a good time that you don’t even have to think about genres – absolute freedom, nothing is put on the shelves, and if someone wants and can do it, do it! But as an author I feel completely free, I write what I want. It’s been like this in my life – I don’t have any anniversary expenses for a single use like I used to. In the second edition of the book “If the Hour Doesn’t Give Up” a few books were published, such reflections as we said Kaija – Wisdom, and “Yesterday in Your Pocket”. And “… and no one will know”, for such a “criminal” piece it must be said that it is anti-criminal, because usually these investigators are very smart and reveal everything, for me investigators are unfortunately what they are today, but lawyers are smarter.

The only thing I also want as a reader is that it’s interesting to read, that it’s not boring, that the story isn’t like the life of a neighbor behind the yard.

As I read, my attitude towards the hero of the novel “Fear of Depth” changed – she was very, very lively.

Well, yeah, who are the angels and who the hell? It’s not so crazy that man is the embodiment of evil and it’s not again that someone is an angel – we’re all confused.

By the way, Cain went to other people in the Bible after God rejected him, which surprised me a lot, as it is believed that Adam and Eve were the first humans and then became as such, but no – this is written in The Bible that there are other people. I wanted to think that Cain wasn’t really as bad as he wanted to translate. He didn’t know what death was, he hadn’t seen death yet, he was just angry at his brother. He didn’t want to kill anymore. In fact, God was unjust and punished him so severely, but perhaps not so severely – Cain came to other people. And now comes my explanation: I think they were the devil’s people. Because Latvian folk tales include god’s cows and devil’s cows, god’s stables and devil’s stables. And Cain, the man of God, came and created a son and his family. Then comes the fact that each of us has God and each of us has a devil.

You say you have to have your backbone and stand up for your beliefs – that’s what the heroine of the book does.

Yes, a person must be able to exist and exist both physically and mentally, and life situations are always tested in this regard – both with good, pleasant moves and with payment. And then there are all the defects and conflicts of life, without which a person can not in his life, in conflict with himself and, unfortunately, can not in relationships with others.

But are you more on the side of a wife or husband?

I have a son, but I have always been on his wife’s side, not his side. I’m not one of those mothers who thinks he’s the only good one and all these women are witches. No!

The fantastic image in the book is not only the hunting castle, but also the Daugava.

I lack the words to express my attitude towards the Daugava. Vladimir Kaijak and I lived together on the banks of the Daugava for 39 years, and now I have only lived in a house for seven semesters. The house is fourteen feet away from the Daugava, as there are in fact some large stairs, and then there is the Daugava – in all its variability, its softness and anger, when the waves have white peaks and the riparian trees sway so that they seem to fall over.

The daugava near our house is 29 feet deep and that depth scares me. I am really afraid of the depths and the Daugava goes very fast into the depths of our house at a 45 degree angle, a flat wall of Staburage with all the fall, 18 and a half meters. And now I have to refer to Vladimir Kaijak again – he laughed at me and said that I can swim like a chicken and also drown in three meters as in 30 meters. That, of course, is true. He was already swimming and we brought Lake Regina to us, and then they and Lake Regina swam straight to the Daugava, and I stood and trembled. But I generally swam along the edge, we swam every morning, and when I didn’t go, Aquarius lived in the Daugava – because I only swam when it was at least ten degrees warm, the Seagull walked, just got out of the ice. And when Vladimir came from the Daugava, I always asked – “and what did Aquarius say?” He used to say he sends greetings, but generally not because I’m scared and Aquarius doesn’t like them.

What was your last wish to start writing this book?

For a long time I imagined this situation in a boat without an oar to be able to write a story or a novel about it, but I thought it was not enough – it is a situation, but there is no complication. You can imagine everything I did in the end, but that was a long time ago – I had this idea ten years or more ago. And a few years ago I had the opportunity to think about building a hunting castle. In my mind I clearly know the place where the hunting castle is, I see – I see what I am writing and I see what I have read. When the hunting castle appeared, I realized that I could write.

Let’s turn to the hunting castle – if at first we can think of both a ladies’ novel and a crime novel when reading a book, then the moment this hunting castle takes over the book path, we can already talk about fantasy, even ghosts.

Yeah, what about a castle that doesn’t scare? But the castle needs a resume, in general everyone needs a resume. I’m afraid they would rob me one day by pulling out my purse, not because there was one or the other kind of money, but because there is my biography: my phone with various news about me, my calendar of notes, this and that , which is part of my biography.

I think if a house doesn’t have a biography, the house also has no value. And even there, I had to wait a while for it to form. I don’t know, maybe someone can sit down like that and – now I’ll find out the story. I wait for the complication to turn around and the story itself floats here. And it happens because the brain is arranged in them, the brain gets a program – invent stories! – and then these scenes also appear. Then there is the boat, there is a house on the shore, there is a hunting castle, there is a father and mother in the house and there are events with them, the castle has a mistress, but she is single. So what’s up with the castle? He had to retire in the past.

It seems to me that the fear of depth is to some extent also a parable.