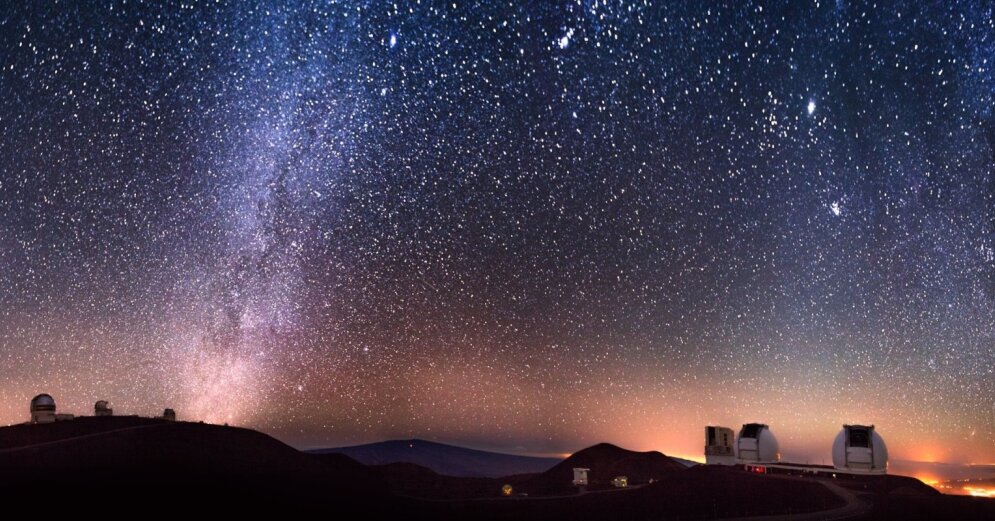 Last year, of course, was marked by the Covid-19 pandemic, which changed our daily lives from February to last year and also controlled the headlines. While for a moment life seemed to “hang out” and nothing else was happening in the world, the hostile year was full of many events, including important discoveries, anniversaries, and unfortunately accidents in space exploration. Let’s look back at the ten most important events of 2020 in the lives of astronomers, astronauts, the solar system, and planetary scientists. Of course, there are many more events worth mentioning.

Are foreigners ‘calling’ us?

Radio telescopes have been aimed at the sky for more than half a century – some are like huge satellite TV antennas, some even a field of antennas covering an area of ​​acres. Not only do they “listen” to sounds and signals from the depths of space – with the famous Aresibo radio telescope targeting the M13 star cluster in 1974, a message was sent into space from Earth with the power to receive almost the entire galaxy, assuming it is ” the other end “antenna of similar capacity as the Aresibo telescope. We did not receive any response to this message, and at the end of last year, the news that he could receive the first radio signal from an alien caused a great response.
No, this time, of course, we are not talking about the aliens sending us a message. Radio signals are emitted by many objects in space, the most powerful sources of which are usually quasars, pulsars, certain types of galaxies and nebulae. Radio signals are also emitted by planets, including Jupiter. But so far no one has been able to receive a radio signal from an extraterrestrial planet outside the solar system. This changed last year when a low-frequency radio antenna array in the Netherlands (LOFAR – ASTRON) was able to receive a radio signal that was probably not transmitted by a star or pulsar, but by a planet. This is a planet 51 light-years away in the constellation of Taurus (Boötes). A study of the signals emitted by Jupiter allowed astronomers to better understand what to look for outside the solar system. The strength of the received signal, the polarization, and the information about the magnetic field of a particular planet agree nicely with the theoretical predictions of what radio signal a planet with such a magnetic field should emit.

The discovery has not yet been confirmed by further research, and in the meantime, you can check out Delphi’s conversation with astronomer Jake Turner, whose team was the one who came up with this exciting discovery.