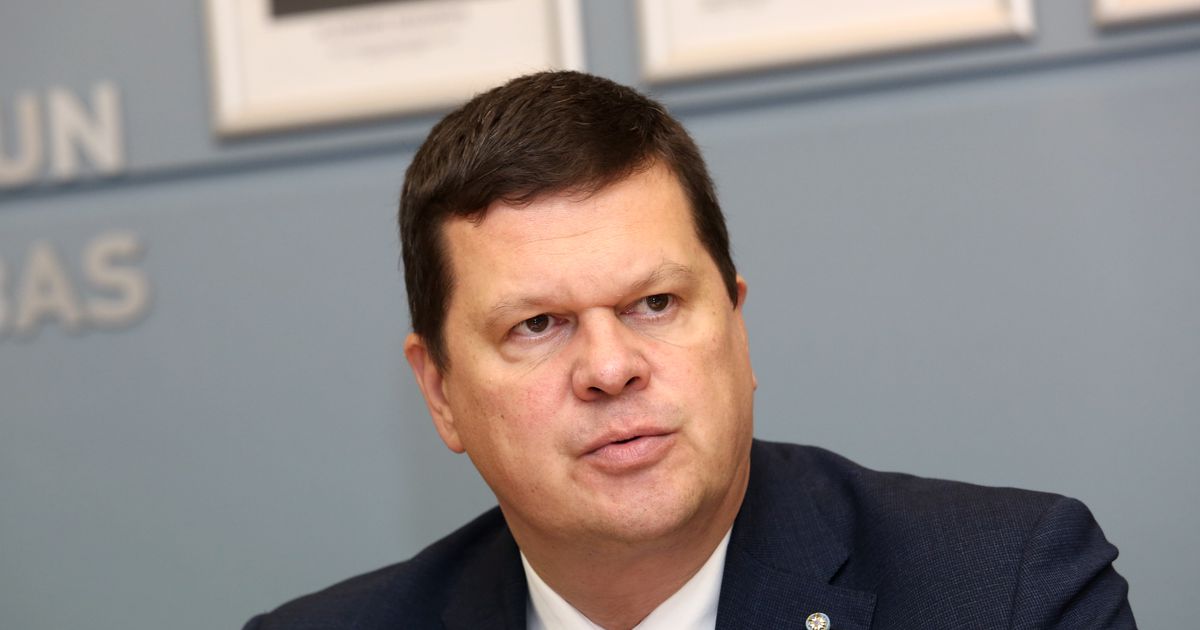 As explained by Gerhard spokeswoman Santa Valuma, the request is interpreted on the basis of a notification received from the city council "For All Latvia!" – "Paternity and freedom" / LNNK, indicating the alleged incompatibility of the Board of the Council and the procedure for meeting with the requirements of the regulatory acts.

The Ministry of Environmental Protection and Regional Development points out that when assessing the information provided in connection with the regulation included in the regulatory acts in Latvia, it is concluded that the regulatory acts do not allow the mayor to unilaterally change the published agenda of the committee.

At the same time, the MEPRS emphasizes that in accordance with the law "on local administrations" the organization of work of the city council is determined by the local government regulations, which are determined in accordance with this law. "The non-customary council or other municipal institution or an official does not have the right to exceed the scope of his competence and acts in a manner that is inconsistent with the law and regulations laid down by law and regulations. The president of the city council is responsible both for taking into account external and internal normative acts, managing the meetings of the Council and ensuring the functioning of the Legal Council in general, "says a spokesman for the ministry.

Uhakov must provide explanations within seven days of receipt of the request from the Minister.

As reported, the party "All for Latvia!" – turned to Gerhard for the Fraternity and Freedom / LNNA of the Riga City Council requesting to assess the actions of the president of the city of Usakov, excluding discounts on real estate discounts (GIS) from the agenda.

At the same time, they ask to assess whether Usakov lawfully took action, "broke up" an extraordinary meeting, which was convened to raise the issue again.

The faction believes that Usakov violated the Law on Local Self-Government and the norms of the Statute of the Municipality of Riga, when they "disappeared" from the agenda and "broke" the extraordinary meeting of Riga City Council.