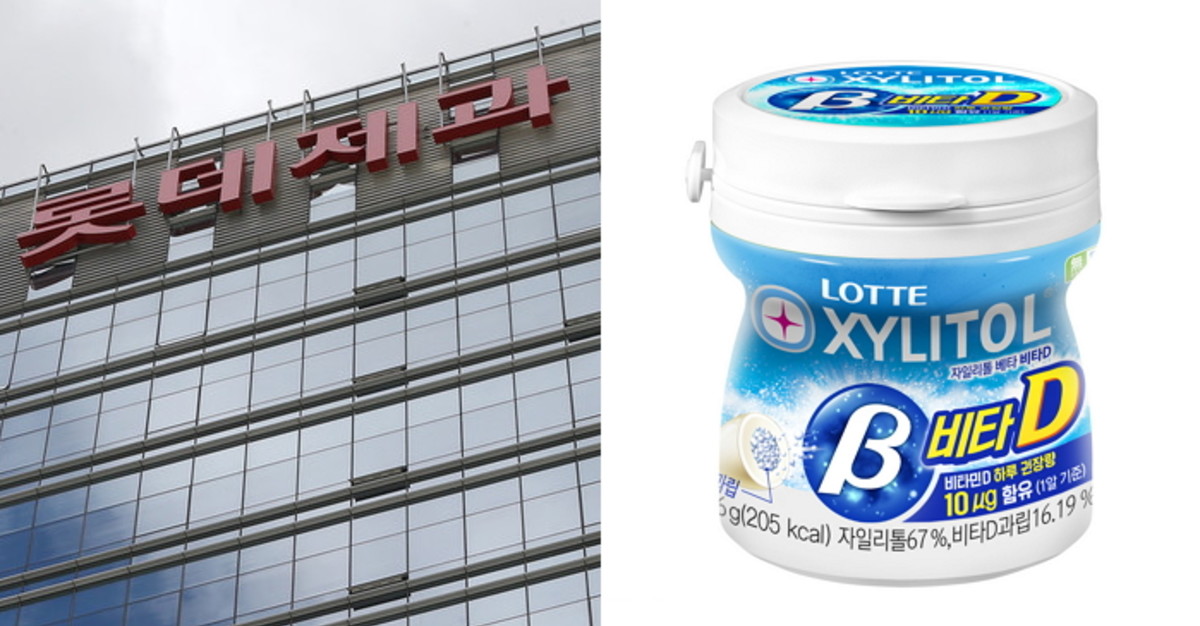 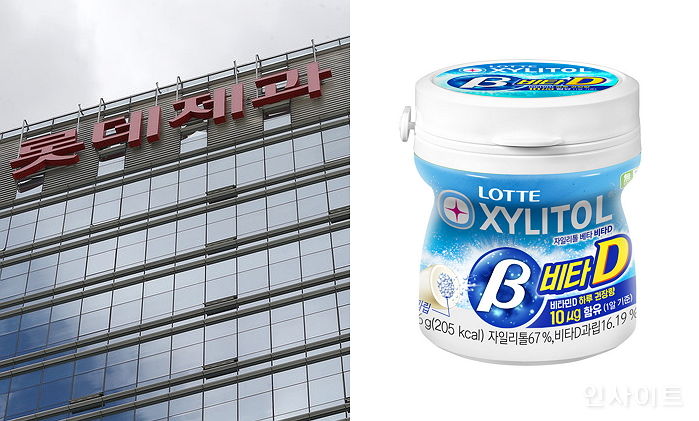 [인사이트] There was a chewing gum that meets the requirements of daily vitamin D. This is "Xylitol Beta Vita D".

The use of vitamin D in the chewing gum is the first example in Korea for this "xylitol betabita D". 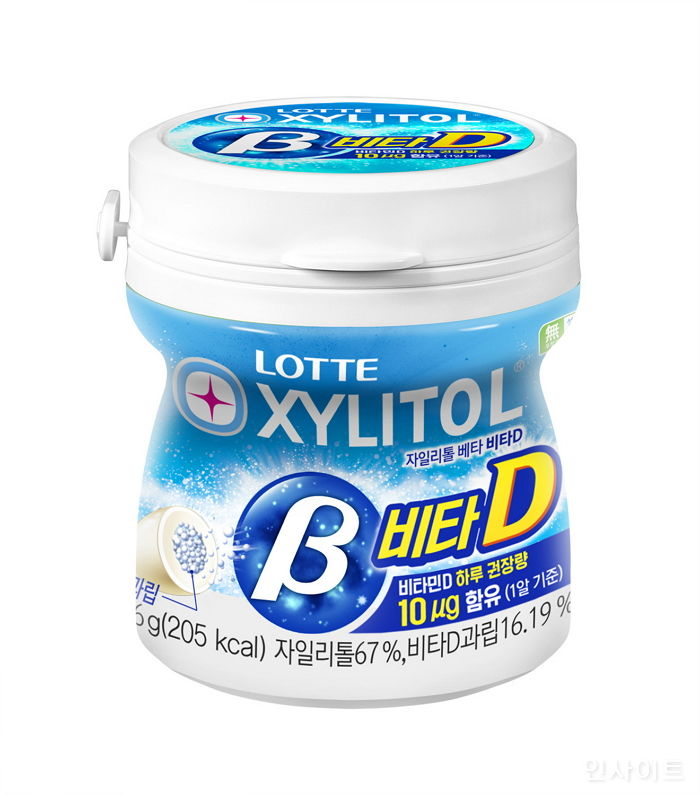 Vitamin D can be consumed easily and easily due to the comfort of chewing gum.

"Xylitol Beta Vitada D" is called "Beta" in the sense that it is a further product under "Xylitol Alpha (α)".

This product, like "Alpha", has added a refreshing granule to the gum.

Aroma is the taste of the barrel and the color of the package also uses a light blue tone that gives a cool feeling. The price is 6,000 won based on a convenient store, which is the same as "Alpha". 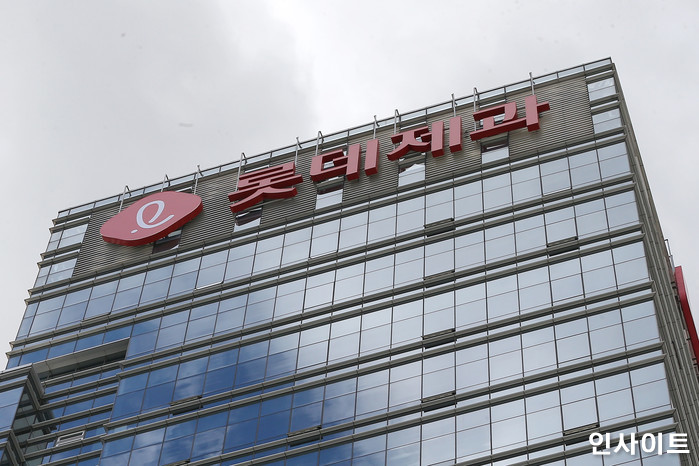 Vitamin D, an essential nutrient for life, is usually synthesized in the sun when exposed to sunlight, but vitamin D deficiency is likely to be found in those with low external activity or vice versa daily and nightlife.

In general, vitamin D deficiency is known to increase the risk of osteoporosis, obesity and hair loss. Lately, the lifestyle of modern people is changing, and the lack of vitamin D continues to increase, leading to social health problems.

Lotte's official confectioner said: "I expect that busy workers and students will be very popular."

“Oral OOOO line up” … The cause of the rise of “patients with oral cancer” in Korea, according to doctors