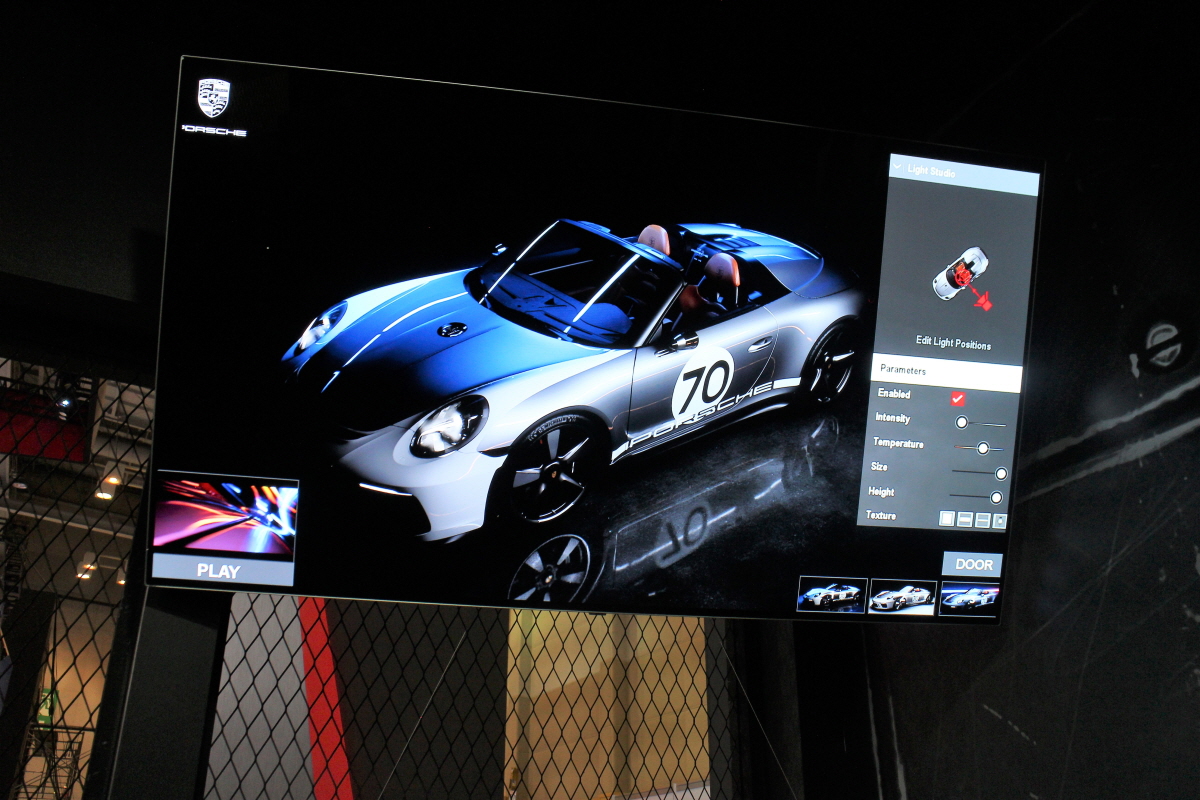 The main character of Jisuta is not a casino. VR, AR, face recognition and other spaces with the latest technology attract the audience.

The same goes for Epic Games, which was built by Fort Knight in the foreground. The game was a global hit, but the essence of Epic Games came from Unreal Engine. For this reason, despite the provocations of Chris Pratt, he could not perform a demonstration because he found a hidden treasure.

Seven types of demonstrations were somewhat complicated to accommodate a large number of Gstar target groups, but they offered different technologies from Epic Games, including VR, Face AR and Cross Play. Unlike Fortnight, which anyone can participate, a simple certification process is required. Regular audiences can join the official coffee shop or enter the Unreal Engine account.

Demonstration technology is Digital Human, Ray Tracing in real time, VR TOON, Buddy VR, Super Star Soccer, Face AR and Fortnight Knight Crossplay. As many new technologies that had not yet been marketed, there were no problems with the staff experience that is responsible for each device.

Real-time tracking is a function supported by Epic Games via Unreal Engine. The user's format is used in real time until changes in the source of light, temperature, angle of illumination, and object size. In the past, the process of changing design was greatly reduced, and it was used not only as a game, but also as a CG film technology.

Digital Human also develops new technology that implements the graphic level close to the right people. Even if the screen is enlarged, the texture is not broken, but it is possible to confirm the texture, pores and shine of the skin. You can control both technologies with a touch screen without a separate input device that gives a different impression than when using the mouse.

Content of VR with Unreal Engine attracted visitors. VR TOON, created by TEXTILE STUDIO, has reconstructed Webtoon's Web of VR, and the audience can eventually get to know "Let's Live", "For the Earth" and "Joe's Zone".

VR TOON, which I experienced in my own experience, could feel the superiority of "accessibility" and "presence". With the latest technology, you can choose your work and listen to VR devices, such as internet sites. Because content that is automatically played is easier to watch as an existing website because it does not require separate input devices, such as a mouse and a keyboard.

It was impressive to have a unique sense of the content of the VR, which seemed to make the viewer look at the world view of Webtoons. In particular, we have surrounded all parts of the eye audience that go beyond the expressions of stereoscopic images as Webton's style. In fact, when I gave my visual and audible perception on VR, I could concentrate on the world view of the site, including in the stand, full of audience.

In addition, Face AR, which recognizes the face of the user and expresses it as a sign, Buddy VR interacts with characters in animation and football game superstar football, produced by Unreal Engine in 9M Interactive, seems to be sufficiently competitive content.

Although the Unreal Engine demo is less than Fort Knight, it's not a bad choice to move to the Epic Games stand to see the future of games and video content instead of the customer.