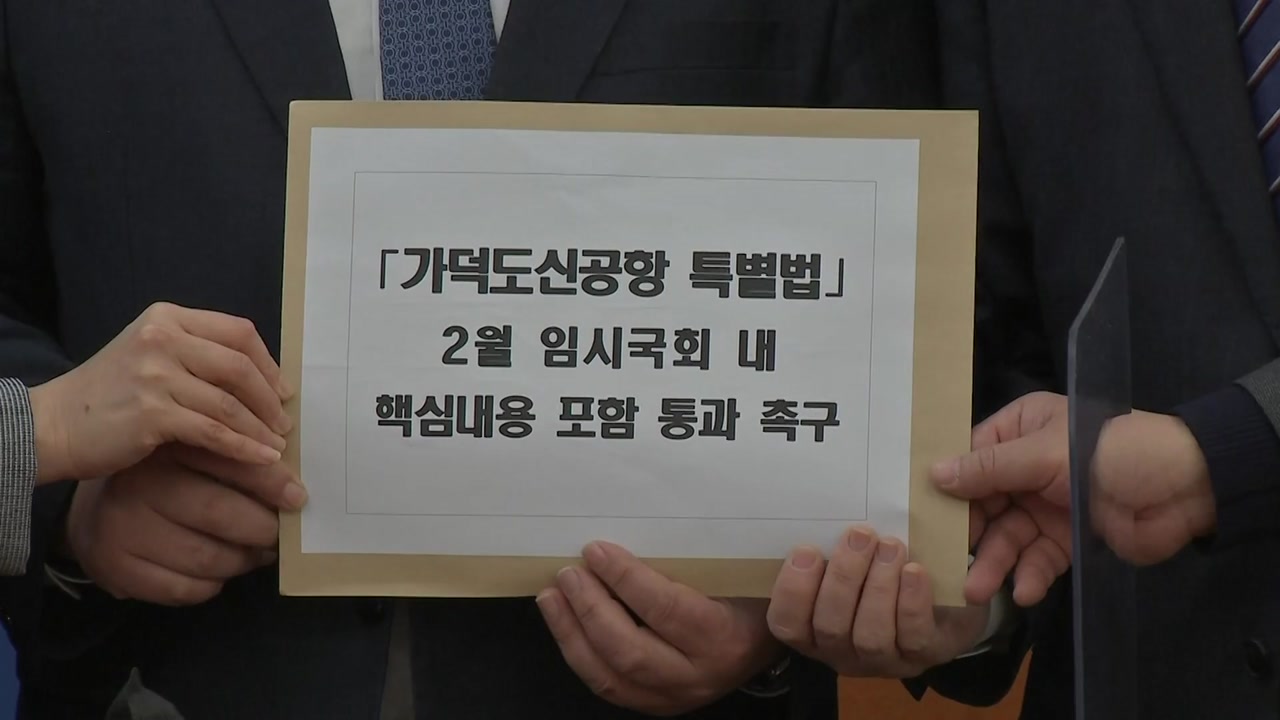 Democratic mayor of Busan, previous candidates gather in front of the National Assembly
“Special law on the new Gadeokdo airport called in accordance with the original draft”
“The urgent need to start construction as soon as possible …”

[앵커]The Democratic Party is pushing hard for a new law on airports in Gaduk, despite “preferential controversy” such as the exemption from previous feasibility studies.

Although people strongly criticize that exceptions should not be allowed, the plan is to address the specific laws of the new Daegu-Gyeongbuk airport.

This is the rapporteur, Lee Kyung-guk.

[기자]In addition, all previous candidates for the by-elections in Busan in the Democratic Party gathered in front of the National Assembly.

This is because the ruling and opposition parties have not reached an agreement on whether to exclude from the preliminary feasibility study in the subcommittee of the National Assembly for Land, Infrastructure and Transport on September 17, which is considering a new law on airports.

Candidates raised their voices that construction is urgently needed and that the bill should be seen as an original draft.

The party leadership was also authorized.

Gadeokdo New Airport has already undergone sufficient inspections over the last 18 years, stressing that it will immediately promote the legislation and set up a related committee in line with its original purpose.

The power of the people who recently officially promoted the new airport on Gadeokdo Island has taken a step back and said that even if elections are necessary, we will keep things going.

Supposedly, the public finds it difficult to understand whether a candidate is nominated for an election they should not, and even ignores the process.

They seemingly argue that preferential treatment should not be allowed, and there is also an intention to address the special law on the new Daegu-Gyeongbuk airport, which has been put on the agenda together.

First, the opposition parties agreed to include content according to which Gadeok is exempt from prior wiretapping under the new special airport law.

Amid conflicting interests between the Democratic Party, which is trying to push the new airport to Gadeokdo Island despite controversy over preferential treatment, and the power of the people to insert a new law on Daegu-Gyeongbuk Airport,

The special law of Gadeokdo New Airport is expected to be discussed at the plenary session of the National Assembly on September 26.

Aid for son Heung-min 1 is gone, but … Tottenham win more than 3 months in a row

Kim Jin-wook “The case of Kim Hak, who was transferred from the Air Defense Agency, will close the investigation next week.” – The Chosun Ilbo-The Chosun Ilbo

Version “7 International Like a Dragon” for PS5, officially released on September 2nd

Will Corona 19 with Sam become the vaccine that saves humanity … What is the American reason for refusing the vaccine?

[마이더스] Interest rates on the stock exchange in 2021