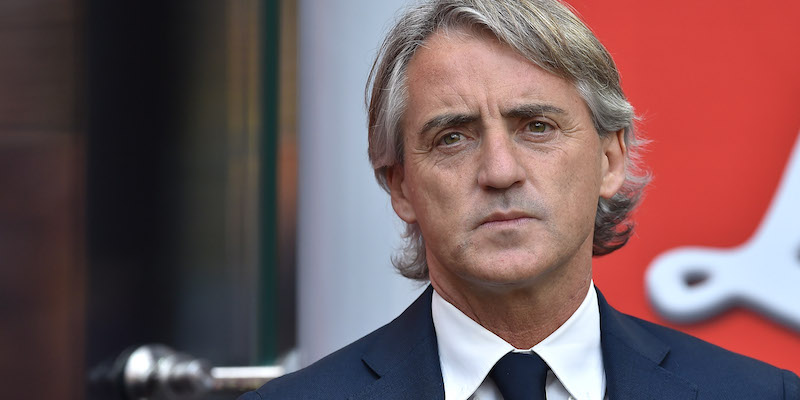 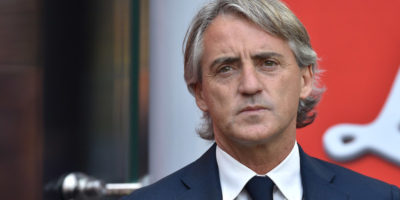 The national team was announced in matches against Portugal and the United States: the first is for the Nations League, a European tournament that will replace almost all friendly matches, while others are friendly. During the meetings of the Technical Commissioner Robert Mancini, Vincenzo Grifo dell 'Hoffenheim, Sandro Tonali of Brescia and Stefano Sensi del Sassuolo, while Cagliari returned to Leonardo Pavoletti, Kevin Lasagna of Udinese was confirmed. The match against Portugal will take place on Saturday, November 17 in San Siro, Milan, while it will be held on Tuesday, November 20 in Genk, Belgium, against the United States.