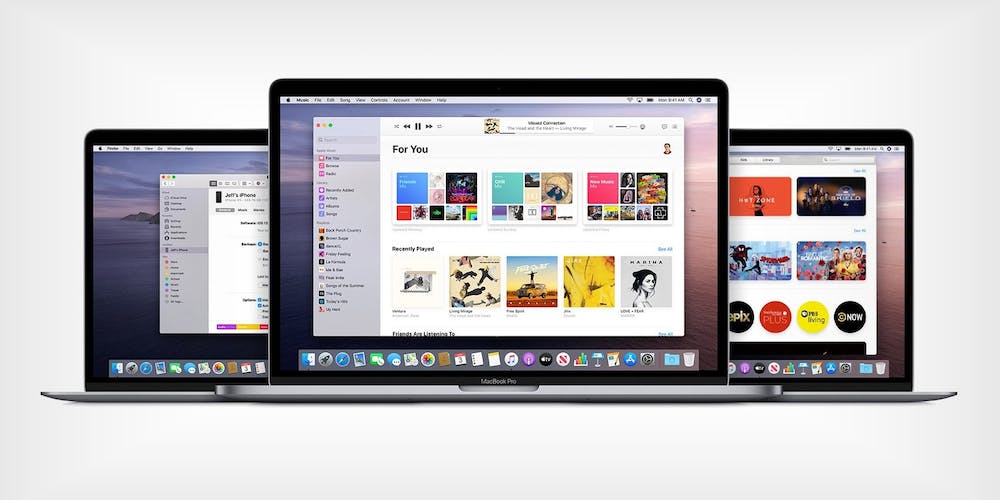 Imagine being a frequent user of Apple devices, so intimidating that you made about $ 25,000 in purchases between iTunes apps and movies. And imagine that Apple prohibits your account and prevents you from using what you paid for.

This is the story of Matthew Price, an American who pointed out his case to a California federal court. In 2018, the man opens his Apple account, simultaneously with the purchase of the iOS device.

During the years between apps, in-app purchases, warranty extensions, and purchases of music and videos from iTunes can spend $ 24,590. For reasons that are still unclear – they will most likely be revealed in open proceedings – Apple is closing Matthew Price’s account.

The result is this man can no longer use what he has legally bought and paid for. He also lost $ 7.63 in credit, which is still available in the App Store. It therefore decided to open a class action lawsuit against Apple, which, due to the special legal nature of this procedure, will also allow other actors to join the lawsuit.

“If Best Buy can’t return my DVDs, why can Apple do that?”

Price’s lawsuit comes in a busy time for Apple’s lawyers. Another class action lawsuit was already waiting for the Cupertino house, always in relation to the possession of digital goods purchased through its platforms.

The author of the case in this case is a man named David Andino che sued Apple for misleading advertising given that a California company may, at its discretion, close Apple people’s IDs, thus preventing them from accessing purchased content.

“Best Buy can’t go to my house and take back the DVDs I bought “said the man”Then why can Apple deny me access to purchased content?“

This class action is in a more advanced state than the one brought by Matthew Price, and Judge John Mendez has already found it admissible. Apple will therefore have to face this process.

Paolo Fox horoscope for April 2021 for all zodiac signs

With this safe method, removing stubborn stains will be child’s play

From France: Milik may move to Juventus in July for 12 million News

19,000 pharmacies with Johnson vaccine ready at the end of April: 50 doses planned per day