Israeli police recommend an indictment by the interior minister for fraud, a breach of trust 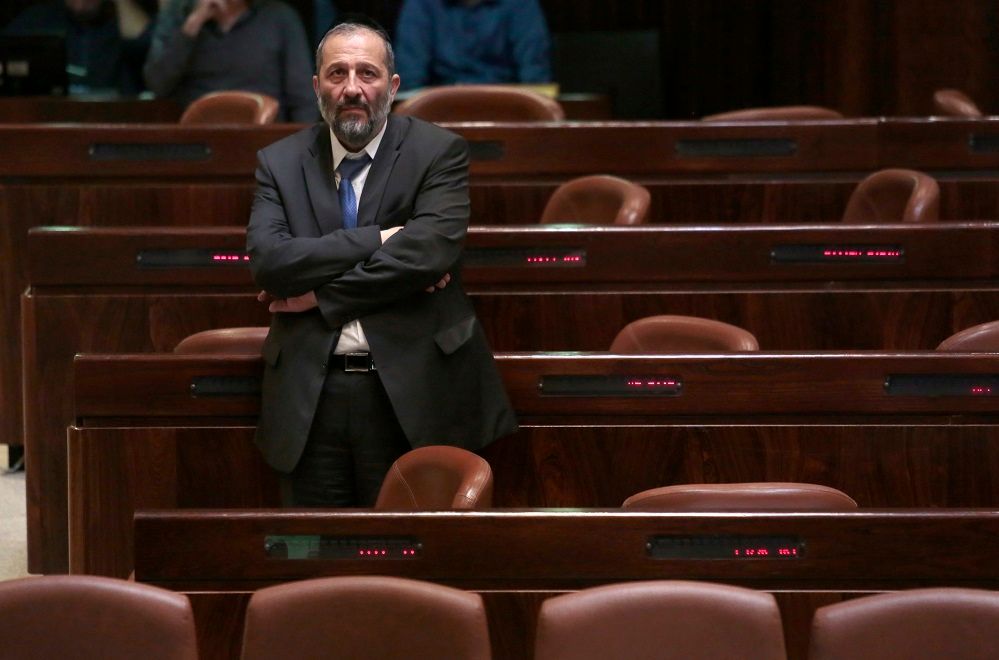 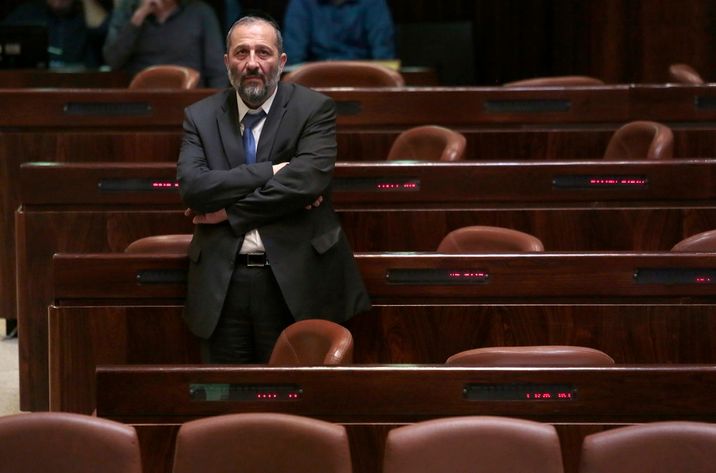 Israeli president of the religious sarah Aryeh Deri, standing at the plenum in Knesset (Parliament) in Jerusalem on December 8, 2014.EPA

Israeli police recommended accusing Interior Minister Aryeh Derry of failing to trust and fraud after completing a joint investigation with the tax authority, the statement said on Tuesday.

The investigation found that there is sufficient evidence to charge Shas Deriyev, the chief president of the party for tax misdemeanors worth millions of shekels, disturbance in court proceedings, money laundering and giving false information to the state supervisor about his income and property.

"We welcome the completion of the police investigation, which lasted for almost three years. We were pleased to receive the suspension of the serious suspicions of obtaining a bribe, theft from associations and others that led to the start of the investigation", he responded shortly after the announcement of the recommendation.

"We believe that when the State Prosecutor's Office works in this area, the remaining sums will be cleared, and it has become clear that Minister Aryeh Deri did not violate the law," he concluded in a statement.

Now it is the duty of the public prosecutor to pass on a police recommendation and decide whether to accuse Deriya.

In the early nineties, Deri was sentenced to three years in prison on charges of giving away bribery among public roles.

After delivery, only two-thirds of his sentence was issued in July 2002, and then returned to politics after thirteen years of resignation.

At the Knesset election in March 2015, Derry led Shasov's list, and then he was appointed minister of economy and minister for development Negeva and Galileo in the new government.

On November 3, 2015, he resigned as a minister of the economy following the unpopular agreement on a gas monopoly and replaced by Israeli Prime Minister Benjamin Netanyahu.

Derry was reappointed Minister of the Interior on January 11, 2016.