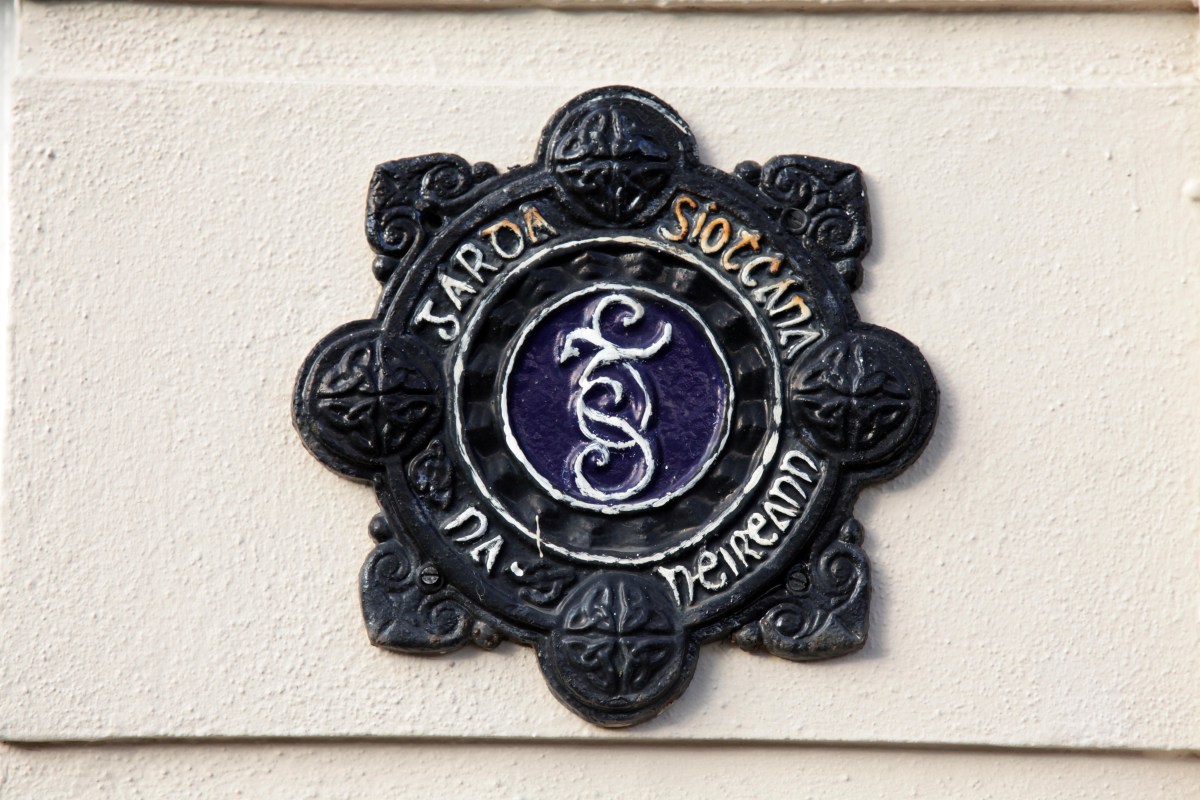 At the Mulhuddart camp, thieves escaped with money during alleged burglary

GARDAI is investigating when last night, allegedly robbed by a masked man at her home in western Dublin.

Masked men were allegedly broken into a house on Powerstown Street, Mulhuddart, Dublin 15 at around 20.30.

According to Dublin Live, a retired man hit a hammer in his head.

Before the attackers escaped from the scene, a sum of money was made.

Garda spokesman said: "Gardai is investigating allegedly a burglary that occurred at Powerstown Rd, Mulhuddart, Dublin 15 on 16 November 2018 at around 20.30.

"The elderly women were allegedly threatened by masked men who entered her premises.

"A small amount of money has been accepted and investigations are ongoing."

Heroin worth 2.1 million euros was found in women's luggage at Dublin Airport

For the latest news on this story, contact Irish Sun Online, where we will bring you a live update as soon as they happen before anyone else.

TheSun.ie is your way to the finish line for the best news about celebrities, football news, real stories, images that release the jaw, and the video to watch