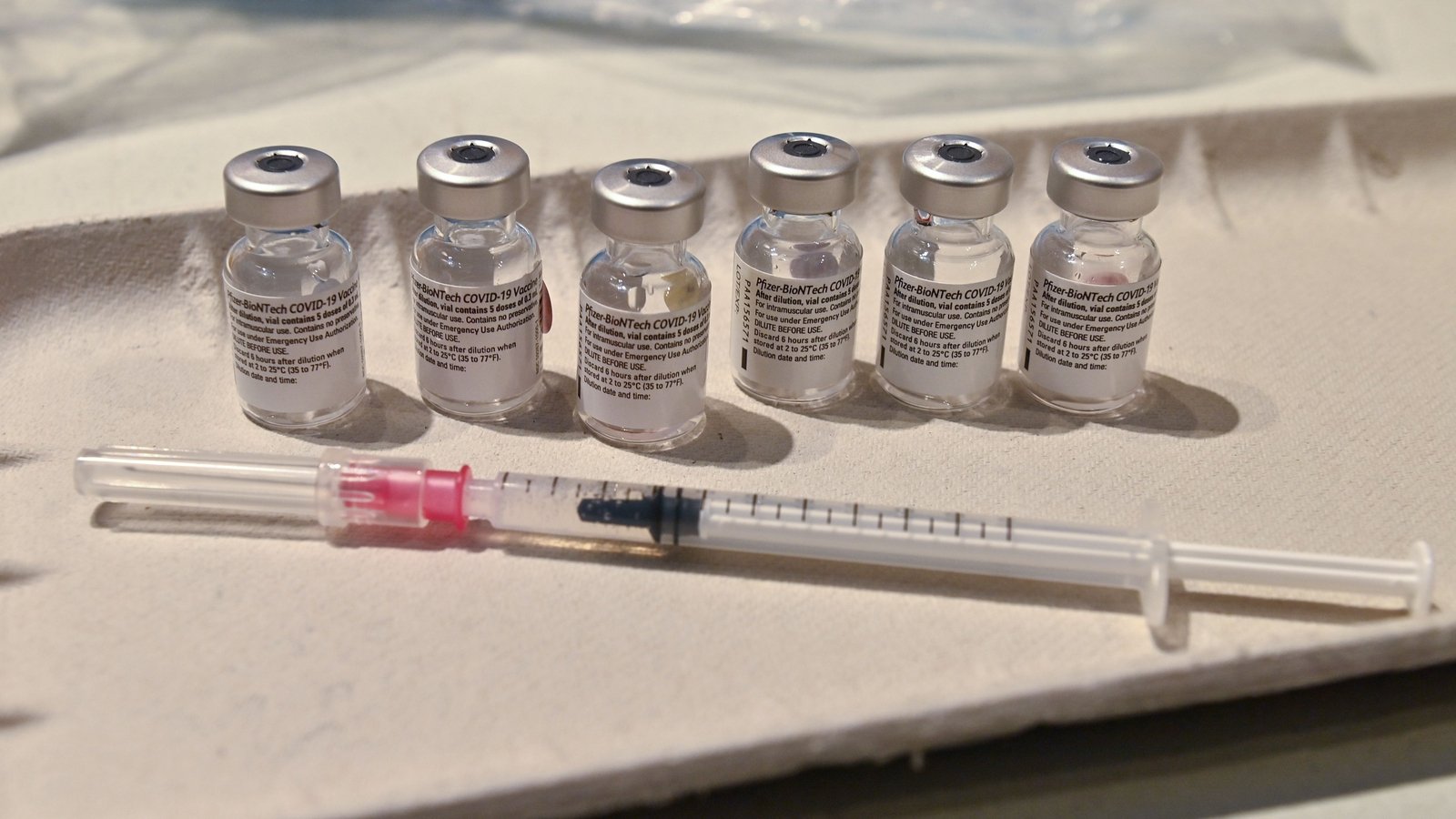 The head of the High-Level Working Group on Covid-19 Vaccination said Ireland would issue one million doses a month in April, May and June.

Professor Brian MacCraith said today that the plan depends on supply lines and that timelines have changed 17 times so far, but officials now have more confidence in what is happening in the second quarter of the year.

“Currently, we expect more than a million a month in April, May and June. We are increasing the infrastructure, locations and staff so that we can do this, as we have done so far.”

“The times are exciting, we will give more than 3 million vaccines in April, May and June.”

Professor MacCraith said he understands people’s dissatisfaction with vaccines not arriving in the country, but assured people that HSE is using the stocks it has.

“All the available vaccines that came to Ireland from the very beginning were given in the week they arrived in Ireland. We can’t go faster than supply,” he said.

Professor MacCraith explained that 94% of all available vaccines were used last Monday night, rising to 99% on Tuesday, all of which were given by Wednesday, with more offers arriving on Wednesday night.

Professor MacCraith spoke today at The Helix in DCU, where the first major community vaccination effort was underway, as 960 seniors – aged 85 and over – received their first dose of Covid-19.

He said the public will start to increase in the coming weeks, receiving 80,000 doses last week and planning 100,000 for next week.

They could also add another weapon to their arsenal with the possible arrival of a fourth vaccine from Janssen next month, awaiting EMA approval.

Professor MacCraith said we can expect about 600,000 doses of this vaccine in the second quarter, with delivery starting in early March.

Meanwhile, the Minister for Health said today that we need to accept that the UK is ahead of us with its introduction of vaccines, and he understands why people look at what they are doing.

Stephen Donnelly said that Ireland is a member of the EU and if we were to try to buy vaccines ourselves, it is not certain that we could do so.

He said we had bought 16 million doses in advance, and he would ask for cabinet approval to increase that further.

He said Ireland was doing well at EU and global level.

“People are looking for the UK and you can’t blame them for that, but something we can control is that we put vaccines in people’s laps as soon as they get here.”

Regarding the discovery of the version, which was first found in Brazil, Ireland, the minister said that the three cases discovered concerned one group.

He said all the guidelines for isolation, testing and public health had been followed, adding that he would submit legislation to Dáil and Seanad to introduce mandatory hotel quarantine for some high-risk countries.