Japanese companies "stop operating in the UK" in the event that Brexit will not have a deal, even though millions of US state aid has been collected

William Turvill For mail on Sunday

Officials of Tokyo said last night that Japanese companies could suspend operations in the UK if Britain withdrew from the EU without a deal – even though companies in the country raised millions of pounds in state aid from the United Kingdom.

An analysis of the European Commission records shows that Nissan was awarded £ 22 million, as Britain voted to leave the EU. This was in addition to state aid in the amount of 61 million pounds that was disclosed last week. 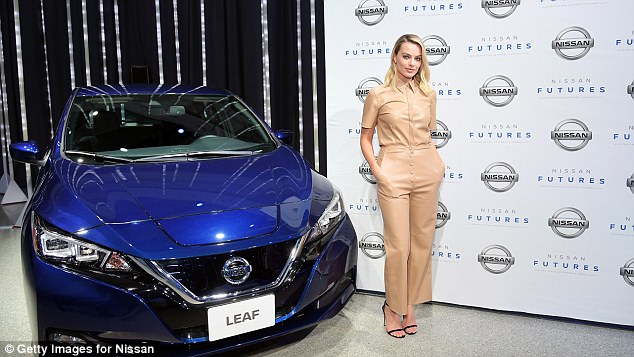 Shinichi Iida, a minister at the Japanese Embassy in London, told Mail on Sunday that if the United Kingdom leaves the EU without agreement, production companies will "be forced to interrupt their operations, adapt to the environment and move the balance of their productions."

He added: "In such a grave situation, we would be forced to adapt and reconcile production again."

The government told Nissana that she had to re-apply for the majority of £ 61m promised. Official records show that Nissan in 2016 acquired an additional 16.3 million pounds from the Department of Economy, Energy and Industrial Strategy, and then 6.1 million pounds from Innovate UK in 2017.

A spokeswoman for BEIS said: "Since 2010, these grants, usually complemented by industry, are available to all companies to apply for funding for developing skills, training and innovation to create economic benefits."

Nissan said it had invested £ 4bn in the Sunderland area and added that state subsidies were available to "many other companies in the United Kingdom".

Google and Facebook argue that campus staff should be vaccinated – RTE.ie.

Bronze medal for Ireland in the foursome at the Tokyo Olympics

Cases of COVID-19, the number of hospitalizations is increasing; Breakdown of spending plan for Jacksonville – News4JAX

The hot spell is over, a cooler weekend on sale – RTE.ie