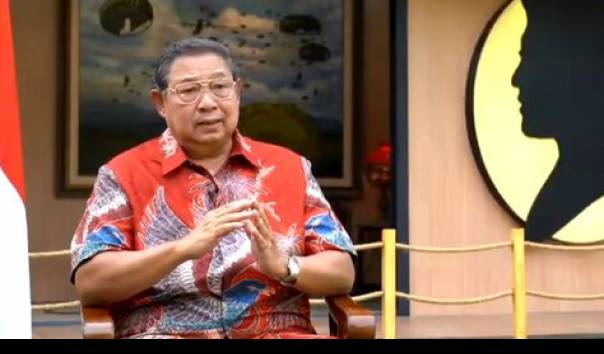 The SBY has so far not spoken on the issue of the coup and the allegations of outside parties.

In his observations, the SBY considered that the court played a role in the Democratic coup. The palace party in question is the head of the Presidential Staff Office (KSP) Moeldoko.

Also read: SBY warns various parties looking to take over their party: Democratic Party is not for sale!

According to him, Moeldok’s involvement in the Democratic coup was carried out without the knowledge of President Joko Widod.

However, Moeldok’s presence in the campaign to take over the party’s leadership could hurt President Jokowi’s name.

In addition to SBY believing that the head of the KSP was involved, SBY also received information about the names of a number of government officials.