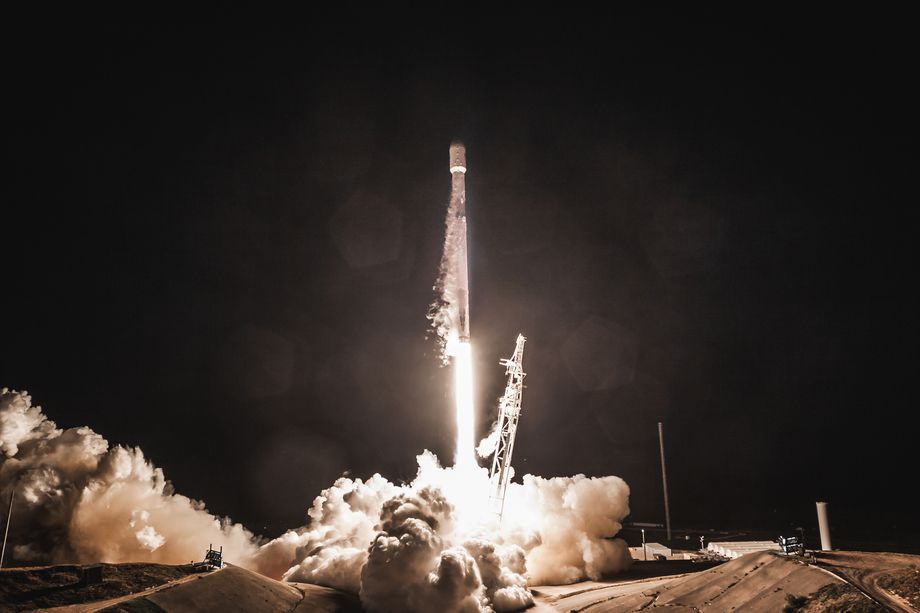 Telset.id, Jakarta – The Federal Communications Commission of the United States (FCC) has approved the SpaceX request for the deployment of 7,518 satellites in orbit with the goal of providing Internet services. The goal of SpaceX is that the mission can be implemented in mid-2020.

In March 2018, the FCC allowed SpaceX to send 4.425 satellites into space. SapceX got the permission to run a satellite internet constellation called Starlink. Altogether, SpaceX will send more than 12,000 satellites.

Starlink is an ambitious SpaceX project to provide online services around the world from orbit. Satellites in the constellation can synchronize movements that allow the connection of all the Earth's zones with one satellite at a time.

According to the Verge, as cited Telset.id on Sunday (November 18, 2013) it is estimated that the project will be worth 10 billion USD or not less than 145 trillion Rp. SpaceX aims to make the constellation work by mid-2020.

SpaceX's satellite constellation will radiate in low orbit, which should reduce delays. A total of 7,518 satellite satellites that have just been approved for launch will be 335 and 346 kilometers at an altitude.

Last week, SpaceX requested a permit to fly more than 1,500 satellites at an altitude of 550 kilometers. However, SpaceX has conditions. In order to use satellite constellations, SpaceX must launch half of all in six years. [SN/HBS]