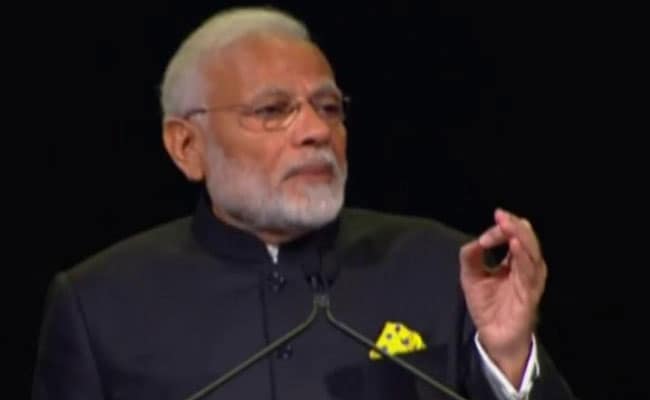 Prime Minister Narendra Modi will be tied to Madhya Pradesh on Friday. He will attend a public meeting in Shahdol district, said today the Bharatiya Janata Party (BJP) senior official.

After the rally in Shahdol, PM Modi will be in Gwalior on the second rally before he flies back to Delhi, informed Mr. Singh.

He will return to Sunday and attend public meetings in Chindwaara and Indore before returning to Delhi, he added.

On November 25, PM Modi will speak in the districts of Vidis and Jabalpur.

Madhya Pradesh, representative of the BJP, Anil Soumitra, said PM Modi's visits would be extremely useful to the party, which he claimed to win in more than 200 joint seats of 230 in the upcoming elections.

Representative of the Congress Pankaj Chaturvedi said that PM Modi's visit would not have any impact, adding that the state government is facing a strong wave against the rollers.

The assemblies are scheduled for November 28 and the results will be announced on December 11th.