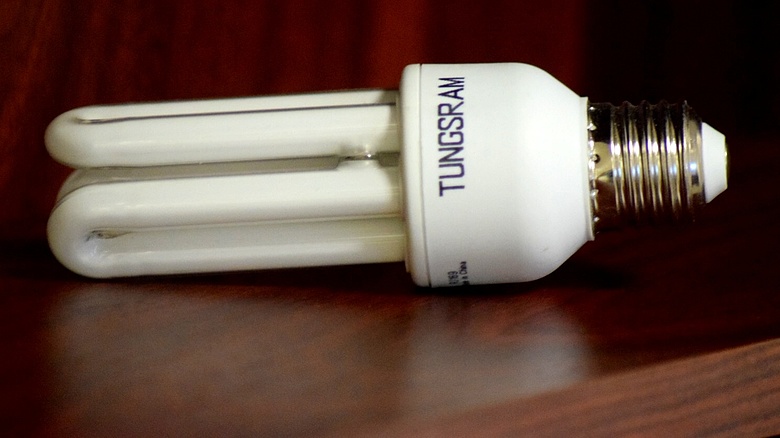 This program sends the title of the article and the introductory article by e-mail, only you need to enter the recipient's e-mail address.
You can also add a few comment lines in the Comment field.

Membership in the Tungsram Group ended, with 23 subsidiaries operating in 22 countries in the Hungarian center, MTI said.

In February, General Electric (GE) Lighting announced that it will sell its European, Middle Eastern, African and Turkish companies and the global automotive lighting sector to the Tunsgram group, led by former head of GE Jörg Bauer. As the first step in the sale, on April 3, Tungsram Group acquired Tungsram Operations Ltd., including GE units in Hungary, together with assets and contracts.

After the takeover of Hungarian units, international units joined several phases, setting up a new subsidiary in most countries. According to MTI, Tungsram now sells construction and public lighting anywhere in the world and can sell car lights worldwide.

The company revealed automotive lighting at Aapex in Las Vegas in early November, the company said.
Jörg Bauer, President and CEO of the Tungsram Group, stated in the statement that the Tungsram Group was founded as a truly multinational company in Hungary, which markets its sales network in more than 100 international markets and becomes an important global lighting company and on others areas.

At a press conference in April, the Group's management board announced that it is building a global company based on the Hungarian lighting base by strengthening the Tunsgram brand and developing new products.

The Tunsram Group plans to reach 90 billion forint revenue this year, which is the same as last year's revenues, with an emphasis on organizing the organization, in particular marketing and sales, as well as innovation.