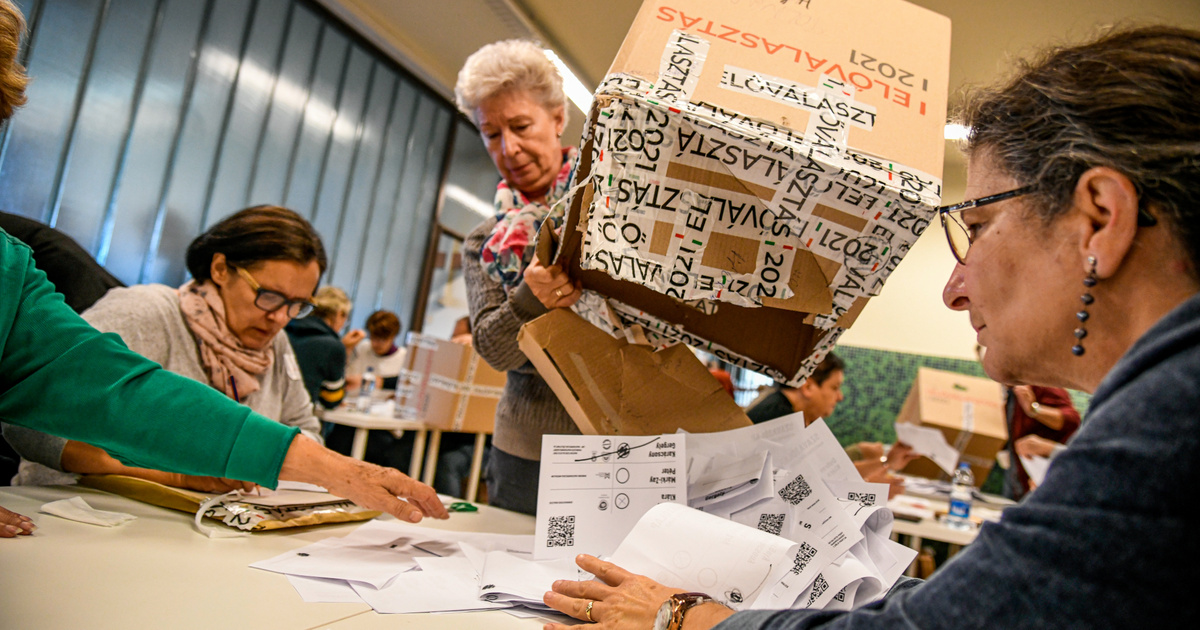 A poll conducted by the Idea Institute in late September and early October 2021 examined who voted in the first round for the candidate for prime minister of the All Hungary Movement.

According to Idea, perhaps the most important characteristic of Péter Márki-Zay’s first-round voters is that they are much younger than the social average. Nearly two-thirds of voters say they are under 40, and within that, one-third are over 30.

Thus, in the first round, Márki-Zay was able to address members of an age group that could previously be presumed to be passive and politically uninteresting.

In addition to András Fekete-Győr, Gergely Karácsony and Péter Márki-Zay certainly supported in the first round. According to Idea, it is also interesting that many supporters of the Bilateral Dog Party participated in the pre-election elections, and a significant part of them voted for Mayor Hódmezővásárhely in the first round.

The poll institute also found that almost a quarter of Márki-Zay voters do not have party preferences, meaning they could not or do not want to vote for the current range of parties, but were dissatisfied with the existing system. At the same time, supporters of Mayor Hódmezővásárhely are strongly against Fidesz, a large majority, almost 70 percent, would never vote for the ruling party, and the share of those who reject our Hungary is extremely large.

In general, a youthful and critical view of the existing opposition structure, to the right of the other candidates ’camps, but not particularly right-wing or conservative, supported Péter Márki-Zay in the first round of the election.

According to the polling institute, the question is how much this large electoral background has changed with the influx of new voters, how much youth activity can be maintained and whether Márki-Zay is able to unify people, thus opening a constituency to much wider social classes.