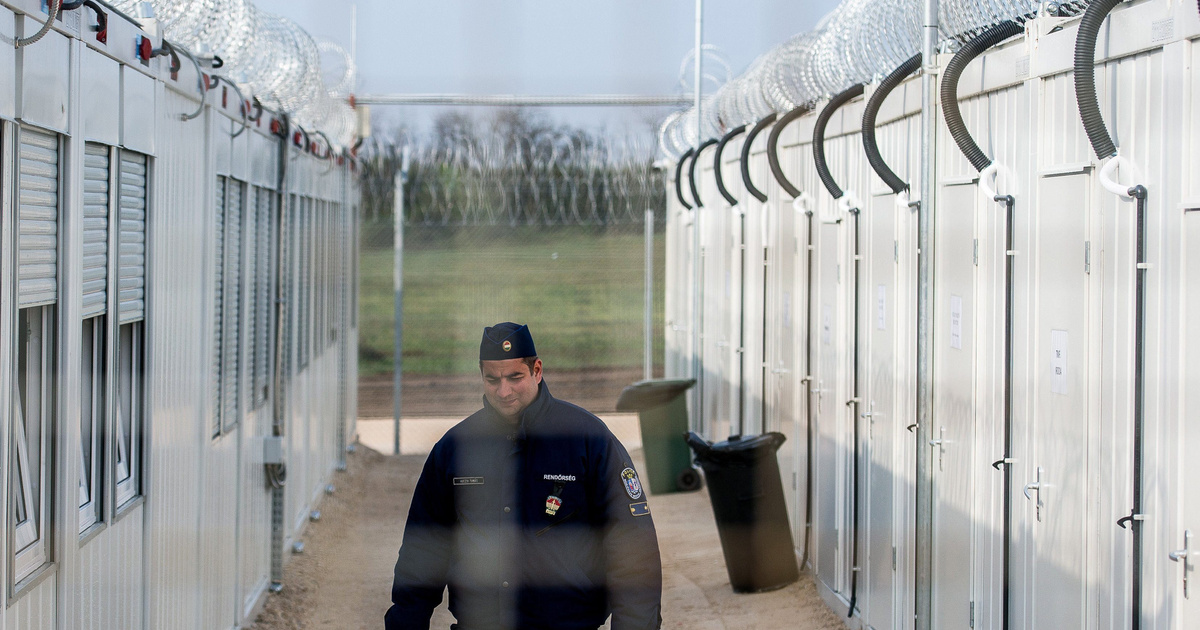 UN Human Rights Experts canceled their visit to Hungary on Thursday because they reported that authorities did not allow them to enter the transit zones of Rószka and Tompá on the Hungarian-Serbian border, the UN Human Rights Council (UNHRC) said on its website, , writes MTI.

The communication states that the global organization has credible reports that in one of the transit zones the protection against arbitrary deprivation of liberty is not satisfactorily guaranteed.

On 12 November 2018, the Hungarian government invited the UN delegation, on the basis of the human rights recommendations of 2013, on November 12, 2018.

In order for the UNHRC to carry out an independent peer review, governments must ensure that they are accessible, in particular "free and confidential contact with people deprived of their liberty."

In the rule of law, this is essential for the protection of human rights

– is in the forecast.

According to a statement published on the UN Human Rights Council website, the experts expressed their regret that the Hungarian authorities did not ensure that this was achieved and that the working group prevented the fulfillment of his mandate.

However, they added that the Hungarian government will allow the delegation to continue the visit in the near future and to participate in the creation of effective safeguards against the risk of arbitrary deprivation of liberty.