Warm-blood Times | Confirmation of the Sham Shui After the shooting of the female police force Lu Wei Cong: it is not easy to make the correct response in two or three seconds 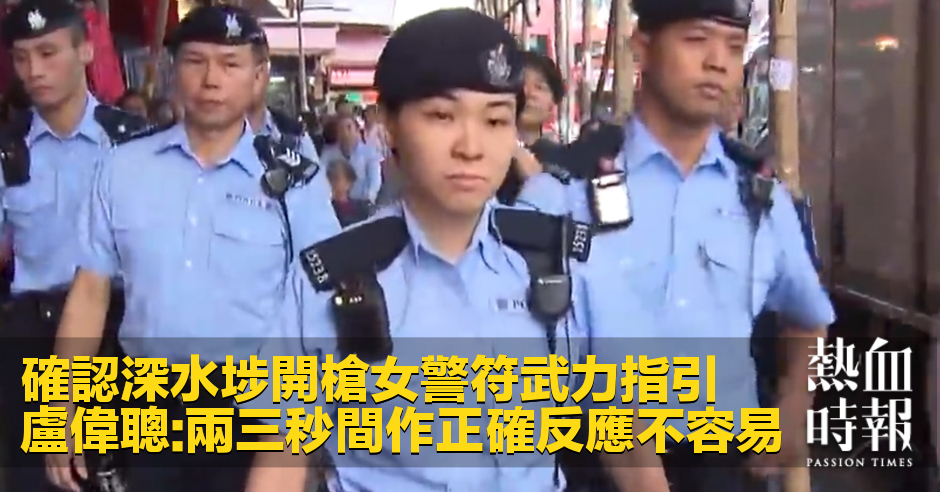 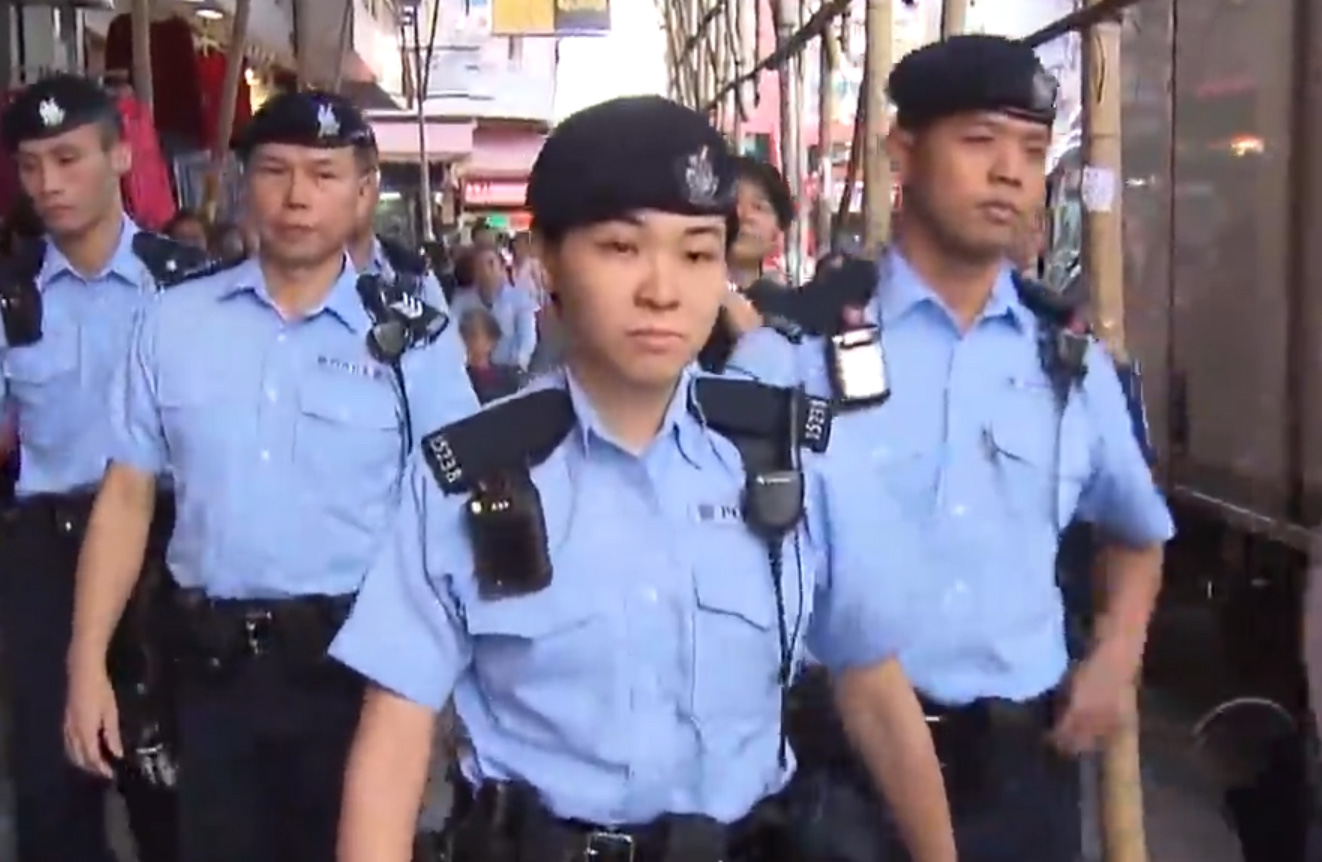 Lu Weicong said that after the investigation, police officers who at that time made a reasonable and correct assessment, based on the guideline of force and the environment, in order to protect the lives of themselves and citizens.

Lu Weicong also hopes that the public will understand that police officers encounter uncertainty and danger in their everyday work. In different circumstances and in the hope of the public, it is not a straightforward response between two or three seconds.

Lu Weicong also pointed out that if the female police officer did not respond at the time, she could be harmed. Unfortunately it was like the incident of Zhu Zhenguo. If it were withdrawn, a prisoner would enter the subway or affect other citizens.

In the event of an epidemic, “Loyal Minister ATV” stopped the work of Liu Xixian for one year: 4.50 mosquitoes remained on the bill! -Hong Kong 01