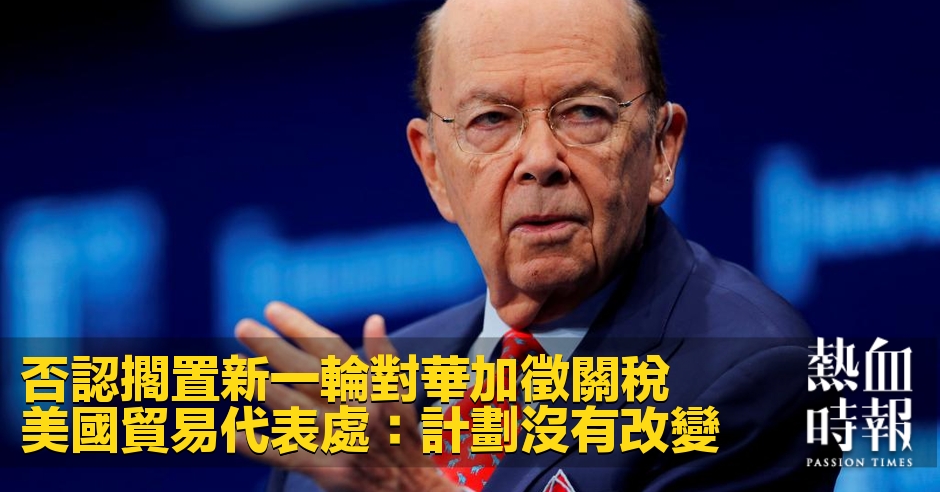 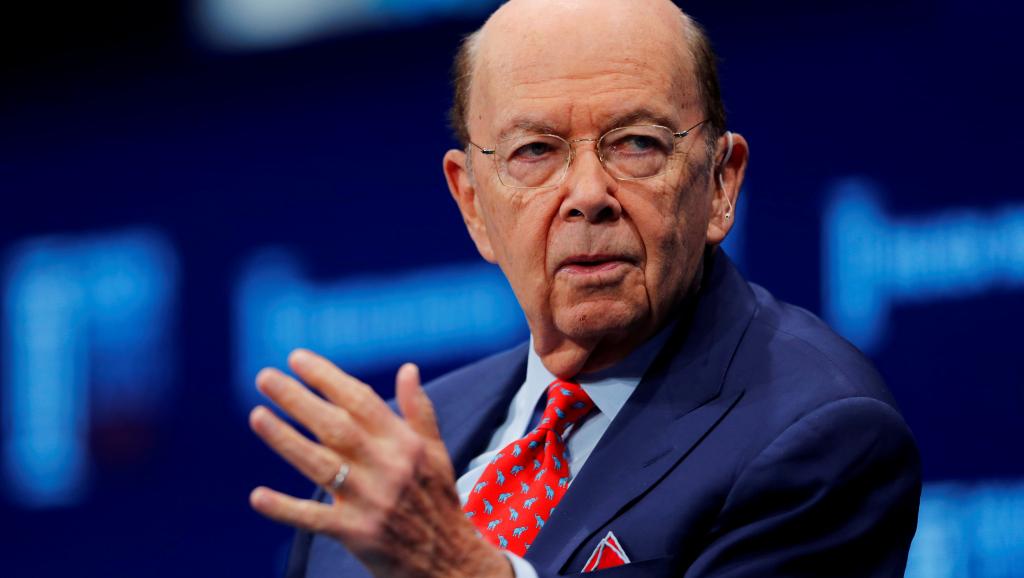 The US Trade Exchange Office issued a statement denying that the United States will abolish a new round of tariffs for Chinese goods.

The US Trade Office Wright Heze has issued a statement that the tariff plan has not changed. Any report that is contrary to this position is not true. US Economy Minister Ross said that President Trump and President Xi Jinping met during the G20 summit in Argentina, which is likely to reach a framework agreement.

Ross also stressed that the US is still planning to implement a new round of Chinese customs tariff increase plan for the New Year's Day, which includes a total of US $ 200 billion; China has made 142 applications, but it is impossible to reach a comprehensive trade agreement before January.

The British "Financial Times" recently stated that a letter to high-level people in some sectors said that China and the United States are seeking dialogue in order to resolve trade friction, and that the new tariff cycle has stopped.