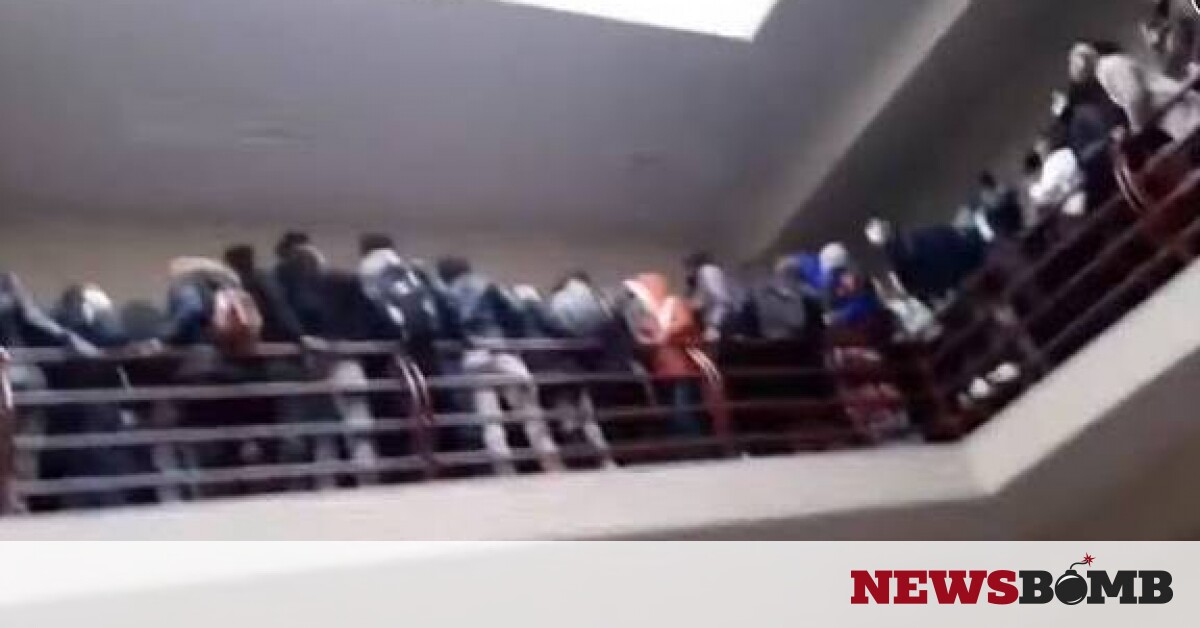 At least five students were killed in Bolivia today when they fell from the fourth floor of a building at El Alto Public University (UPEA) near La Paz.

The video shows a large group of students gathered on the balcony. Suddenly the fences recede and the young fall into the void.

“So far, we have five dead and three in the intensive care unit, which happened at the UPEA facility,” Interior Minister Eduardo Del Castillo said in a Twitter post.

The accident happened in the building where the School of Economics is located. At least eight people fell from the balcony.

News from Greece and the world, the moment it happens, on Newsbomb.gr.

Just like March 2020: Behind the “table” a strict prison across the country