Real estate: “Candidate” areas for a larger increase in target

As real estate sales prices rose despite the pandemic, aligning fair values ​​with commercial prices and expanding the fair system to 3,000 new areas became an exercise for powerful rescuers.

At the Ministry of Finance, a special group leading changes to the objective value map goes through a sieve and estimates the zonal prices for each municipality and settlement proposed by private property appraisers and compares them with data from the real estate transfer value register and leases.

The relevant process has advanced to a great extent, but in several areas there are large discrepancies in the prices proposed by the appraisers, resulting in more difficulties in completing the project. For example, in Attica, problems concern areas such as New Philadelphia and Paleo Faliro, while problems in the rest of the country have been reported in Etoloakarnania, Achaia, Salamis, Aegina, Kythira and Lemnos. Real estate appraisers are expected to propose a 30%, 50% and even 100% increase in some areas.

According to the current market picture, the areas where fair values ​​will be in the red, especially those where the gap between objective and commercial remains open even after the last price adjustment in the area in June 2018. Thus, the “candidate” for increasing fair values ​​are: 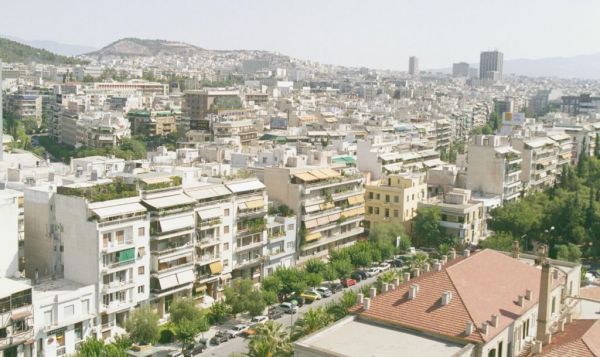 “A dual task is currently underway: adjusting fair values ​​to commercial values ​​and expanding the tax base by including new areas in the fair value system,” Finance Minister Christos Staikouras (Sky) said yesterday, adding that this exercise is significantly hampered by prolonging the health crisis and travel restrictions. “If this task is completed in time and fiscal space emerges,” then, as he said, “it is possible that in 2021 we will have a reduction in ENFIA among beneficiaries, especially those with small and medium-sized real estate.”