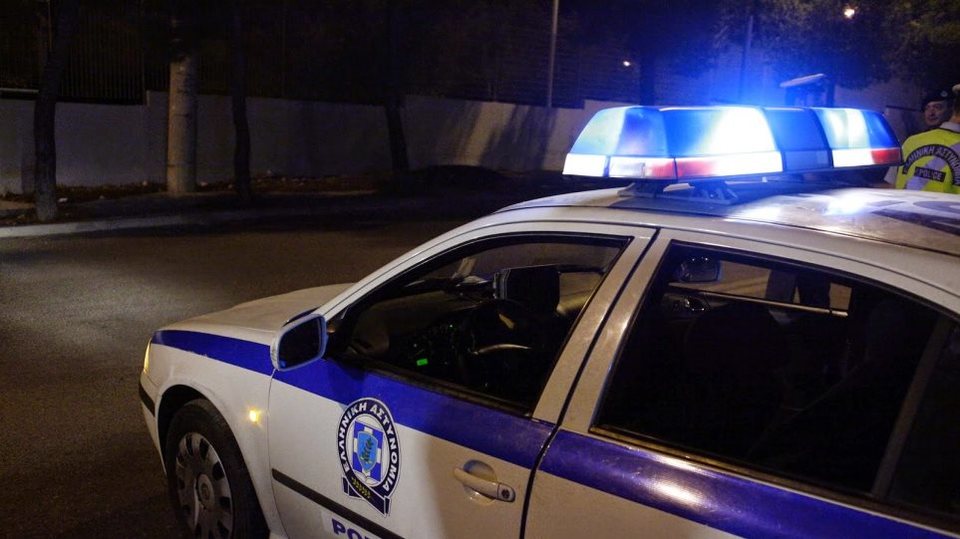 Hammock took place on Thursday night at Norman Square, when a group of anti-authoritarians attacked Cypriot village near the area.

Young anti-authoritarians broke windows of Cypriot students who had already returned to the center of Patras, while Molotov data were available, as residents of the area saw the point where the smoke came.

Then they disappeared before the police arrived. Until now, it was not known whether they were damaged, and the police were looking for an anti-authoritarian group. However, the students immobilized one person and handed it over to the police.