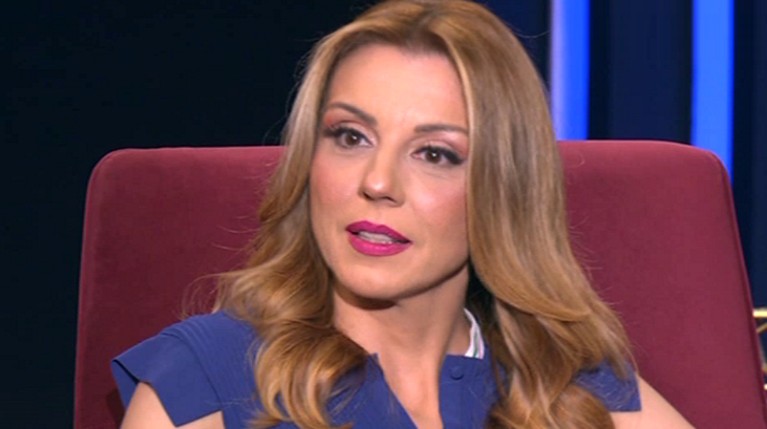 Actress Matina Nikolaou spoke about the revelations in the theater following his case Dimitris Lignadis.

As he said, he did not know the details of everything he heard. “I was very upset.” When I was in drama school, I didn’t take them lightly, ”he stressed, explaining that he has only fond memories of the many years he’s been on the field.

“We just noticed it back then.“ Our profession needs to be bright, ”he added.

According to her, Dimitris Lignadis is “a man I have never met. It has not happened.” My anger is very great, but after that things will be resolved. “

Asked to describe Mr Lignadis as “average” to Spyros Bibilas, he described it as unacceptable. “It’s nice to work as a team in these situations.”

At the same time, the actress erupted against Alexis Kougia over the term “professional homosexuals”.

“I can’t Kouya at all. I don’t care what he says, I don’t want to hear him. I’m sure I don’t want people like that to exist, they don’t concern me. That needs to change. You can’t make labels like that.”

In fact, he urged, “not to allow people who believe in this to prevail on any level. I feel responsible for what’s going on, I’m at this age, I have a child.”