In the coming days, constitutional changes will be published in the Official Journal 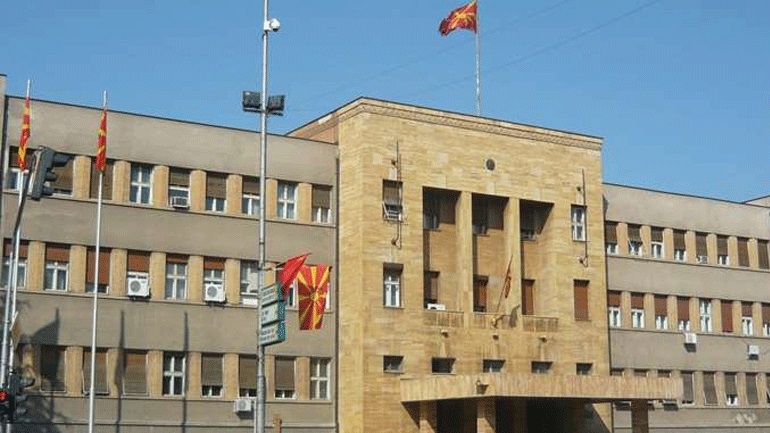 As noted in the communication, the Republic of Northern Macedonia and Greece will submit a joint letter to the UN Secretary-General Antoniou Guterres and inform him of the date of entry into force of the final agreement, which will end in several decades. between the two countries.

The Republic of Northern Macedonia will then inform the UN Secretariat, the Member States, the UN observer countries and all the international organizations to which it is a member, of the changes that have been made.

The announcement by the Foreign Ministry in Skopje underlined that this is expected to happen in the coming days.

Despina Vandi: In love after divorce?