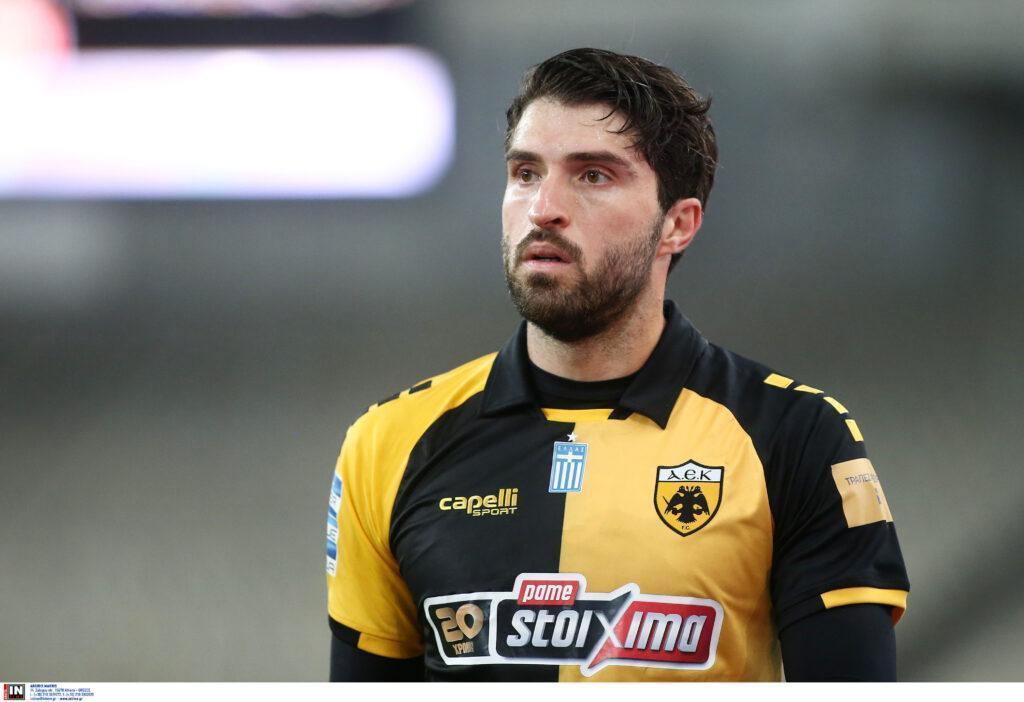 AEK dragged Olympiakos to OAKI last night in a match that brought the team back many, many years ago. 1-5 entered the history of AEK in the worst way and a few friends who were in OAKA reacted strongly to the finals. A delegation came in front of the bellows and blew them up in public. The footballers heard them almost silently σχεδόν and although they were asked to take off their T-shirts, they did not do so. Most of the players entered the locker room stunned. They did not have the courage to say a word. And especially the Greeks …

Manolo Jimenez chanted 2-3 words, but without achieving much. Among other things, he stressed that AEK could respond to such in the next games, and said something similar had happened in his previous term.

AEK-Olympiacos: Ansarifard 1-5 in the final (VIDEO)

But the one who made an impression and was the only one who bravely responded was Karim Ansarifard. An Iranian striker with experience from such situations and a personality took the floor in the locker room when no one was speaking. “If you understand, we are ashamed of this picture. AEK is getting worse. And because we have to speak honestly if the coach can’t help us leave. That can’t go on. I have to say that, Petros (Mandalo)” said Ansarifard, who made a change in the second half and tried to find a goal. And in the end he did. But it was too late.