The coronavirus epidemic in Asia more than 20,000 years ago? – healing practice 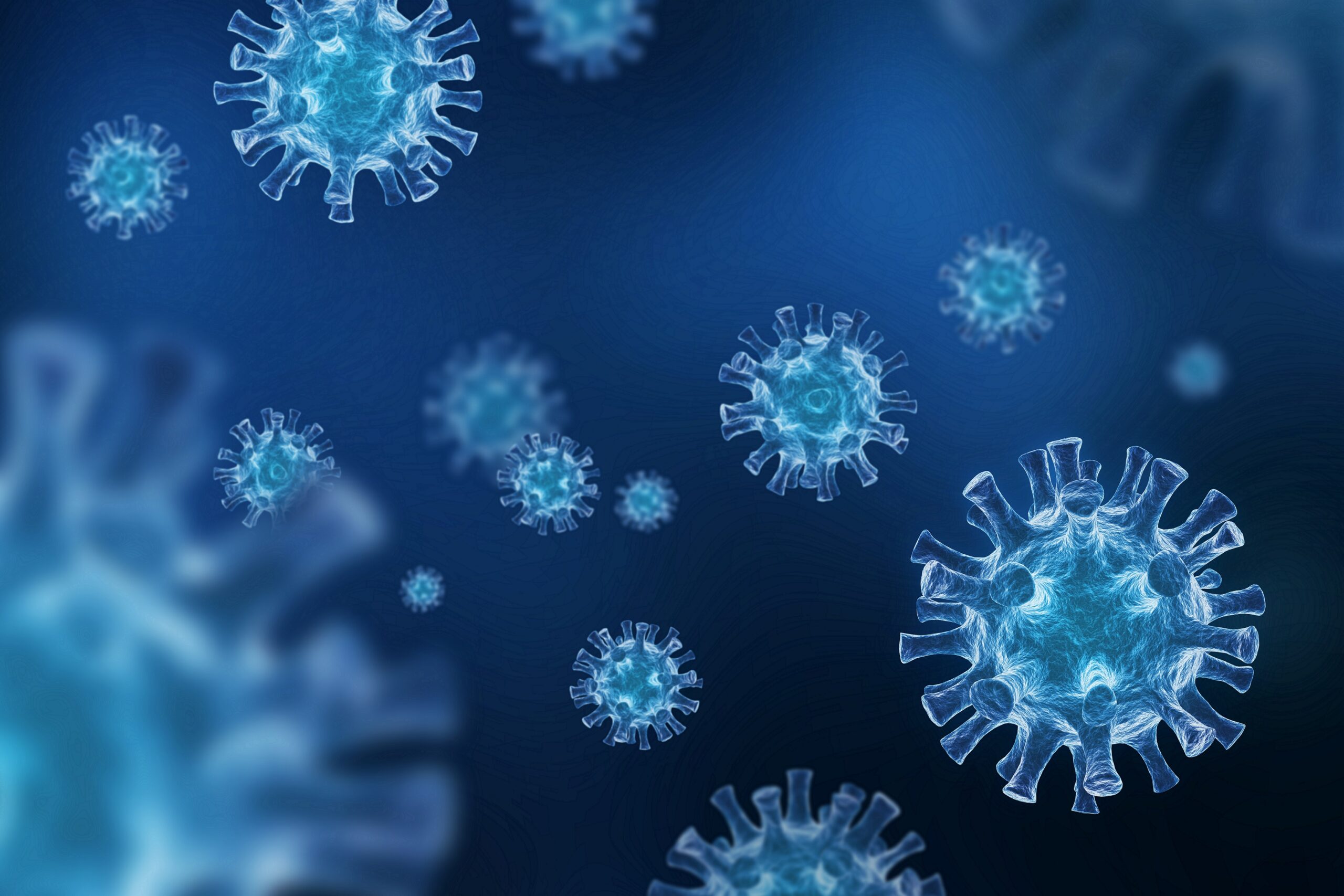 There seems to have been a coronavirus epidemic more than 20,000 years ago that was confined to East Asia and significantly altered the outcome of the population there. This finding is based on the current evolutionary analysis of human genome datasets, which revealed significant genetic changes in humans in East Asia.

More than 20,000 years ago, there was a virus epidemic in East Asia that involved coronaviruses that interacted with human genes, according to a study conducted by researchers at the University of Adelaide. The corresponding study was published on the English overprint server for the biological sciences “BioRxiv”.

Human genomes contain important evolutionary information dating back tens of thousands of years. With evolutionary analysis of genomes, we can identify viruses that have affected our ancestors as an eternity, allowing conclusions to be drawn as to which viruses have future pandemic potential, the researchers explain.

Coronaviruses more than 20,000 years ago?

Experts have used evolutionary analysis for human genomic datasets to identify significant selection events affecting human genes. Based on changes in ten selected genes that work with coronaviruses (including SARS-CoV-2), it has become clear that viruses probably appeared more than 20,000 years ago.

The pandemic only affected people in East Asia

However, these adaptive events were limited to the ancestors of the East Asian population. According to experts, in the East Asian ancestral populations, some sort of arms race could occur with an ancient coronavirus or other virus that used similar interactions as coronaviruses with human hosts.

If we learned more about ancient human viral enemies, we could better predict possible future pandemics, the research team said. For example, a current study shows that coronaviruses in East Asia have been under pressure from viral selection for millennia, and East Asia is the geographical origin of several modern coronavirus epidemics, the group explains.

It is also important that adaptation to previous virus epidemics in certain human populations does not necessarily mean a difference in susceptibility between different human populations, the group explains. The current state of the study for COVID-19, for example, indicates a strong influence of socio-economic factors. (as)

This text meets the requirements of the specialized medical literature, medical guidelines and current research and has been verified by healthcare professionals.

Important NOTE:
This article is for general guidance only and should not be used for self-diagnosis or self-medication. It cannot replace a visit to the doctor.