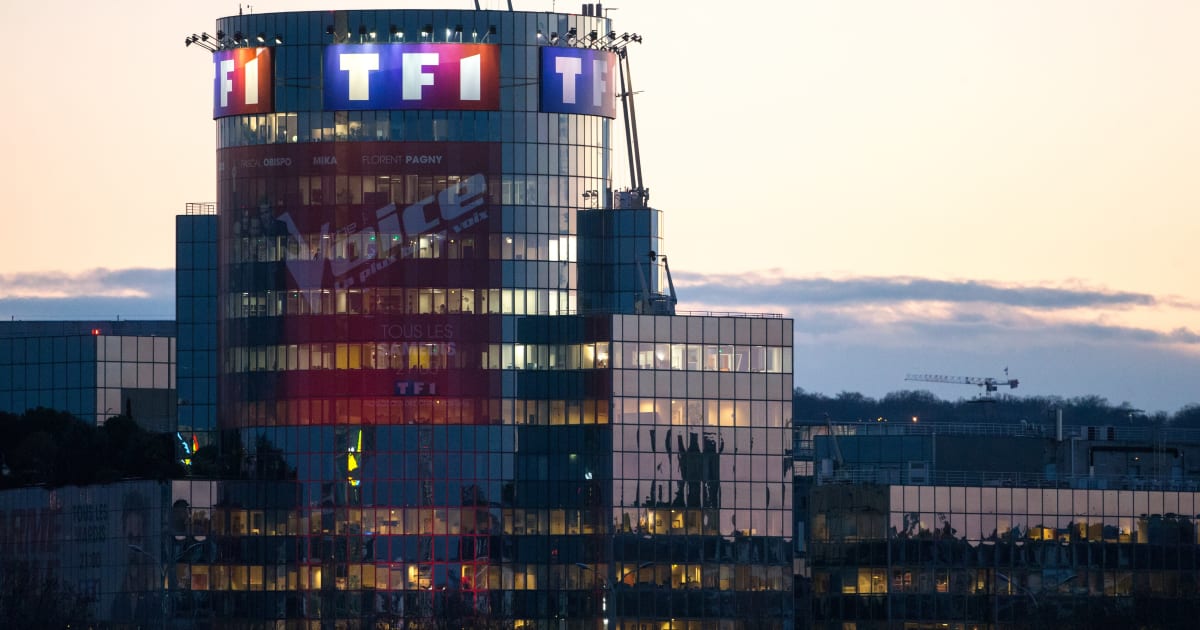 TELEVISION – bury the ax. The TF1 Group has signed a new agreement to distribute its channels in the Canal + Group. Finally, it ended the conflict that made Canal + take away some of its Una subscribers early in the year, according to a joint statement.

Two groups have announced that their new partnership will allow Canal + to integrate TF1 (TF1, TMC, TFX, LCI …) channels into all its offers (including myCanal), which are accompanied by services and functionality. Enriched (Extended Repeat, Content Reproduced in Preview …). In addition, this "Global Distribution Agreement" is accompanied by a "new expanded partnership" between TF1 and Dailymotion, a video sharing platform belonging to the Vivendi group like Canal +. In both groups, no financial counterparties were assigned TF1.

TF1, which wants to obtain monetization of broadcasting of its channels by third parties, has already succeeded in joining four groups of French telecommunications (Bouygues Telecom – another subsidiary of the Bouygues-Free, Altice / SFR and Orange group). But he has not yet reached agreement with Canal +, Canal + with pay-TV. Discussions between the two groups that began in 2017 even degenerated even at the beginning of the year when they turned to a commercial battle: the cancellation of the payment for the broadcasting of channels that were available free of charge through TNT, Canal + initially in March, TF1 was broadcast to its subscribers, which led to resistance among some viewers.

The top-level audiovisual world and government climbed into the niche; after a few days, the Canal + gradually renewed the TF1 signal in its offerings. Vivendi's subsidiary was then ready to negotiate with TF1 "in a reasonable way".