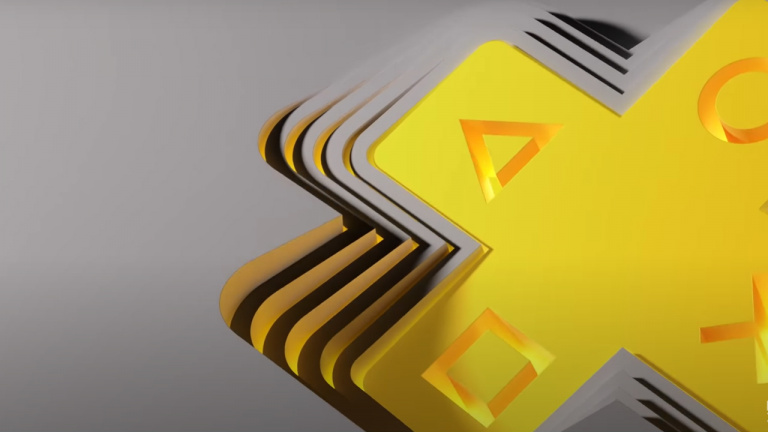 After a particularly generous March, a month that still combines four great titles, including Final Fantasy VII Remake and Remnant: From the Ashes, what has PlayStation Plus got in April? Answer immediately!

Oddworld: Soulstorm – Abe will have 1000 followers to rescue them

The second offer for the month of April is Days Gone, the latest creation of Bend Studio. The title allows you to embark on an adventure alongside Deacon St John, a former motorcyclist now turned into a bounty hunter willing to do anything to find his missing wife, such as destroying hordes of the living dead or invading an enemy base. To achieve his goals, our hero is obviously equipped with a full arsenal and can also freely cross the giant map of the game with his motorcycle.

The third production, offered with the PlayStation Plus program from April 6 onwards, is nothing more than Zombie Army 4: Dead War, a cooperative TPS that offers players the option of using a sniper rifle to repel hordes of Nazi zombies. Like its model, the Sniper Elite 4, the Rebellion title allows players to watch their massacres closely as they add killer cameras that regularly keep things going. Note that the game is obviously compatible with the PlayStation 5.