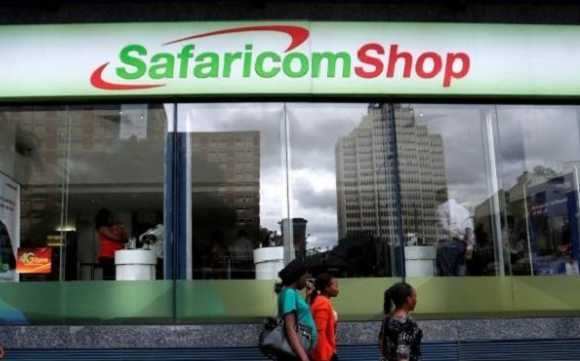 Kenya, the largest telecommunications operator, has announced a new service on the mobile platform for mobile services, M-Pesa, Tuesday, which will allow users to send money worldwide in partnership with Western Union.

Beginning 11 years ago as a basic mobile money transfer service to provide Kenya with no access to the formal banking network, M-Pesa has evolved into full-fledged financial services offering loans and savings in connection with local banks as a commercial service payments.

In the last few years, Safaric's earnings have also increased, with the half-year turnover up to 18% by the end of September to 35.52 billion shillings (US $ 349.43 million), which is almost one third of all.

The new service will allow active M-Pese users to send and receive money worldwide using mobile phones that will be linked to half a million Western Union agents.

"M-Pesa Global strives to connect Kenya with options, enabling them to easily and flawlessly deal with the world and the world dealing with Kenya," said Sitoyo Lopokoiyit, chief financial officer at Safaricom.

Chairman of Western Money Global Transfer Odilon Almeida said that linking both platforms will allow users to send and receive money in more than 200 countries and territories. "This will become a model for an open world of global connectivity and economic opportunities for an emerging and more developed economy," said Almeida.

Eric Musau, an analyst covering Safaric at the Standard Investment Bank, said M-Pesa Global would help the company get a share of the money sent home by Kenyans living abroad, which has been on average in the past few months 200 million US dollars a month. "It will help them take advantage of the existing market, which is an important market, which is why it is positive," Musau said.

Users will be able to immediately send money to bank accounts in the United Arab Emirates, Germany and the UK, adding more countries in the coming weeks, Safaric said.