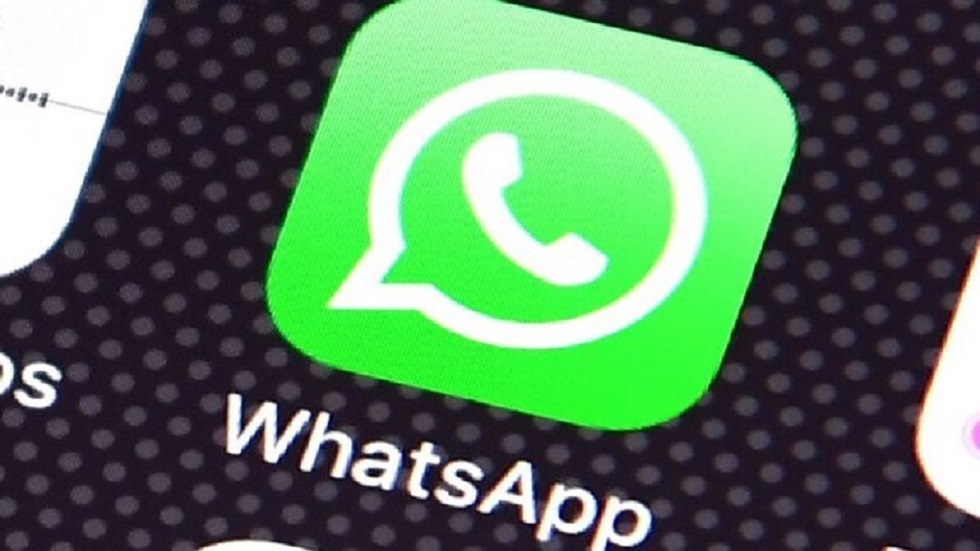 WABetaInfo has announced that the “WhatsApp” app for phones and smartphones running Android and iOS will soon get a feature that could interest many users.

As the website says, “the new feature the app can acquire will make it easier to transfer message logs, received files and groups from the account of a user who wants to turn their Android smartphone into an iOS phone and vice versa.”

The available information indicates that the feature is currently being tested and is expected to be available to users with a future WhatsApp update.

WhatsApp users can currently download the above mentioned files and data using external apps only if they want to replace their phone and get a device that works with another operating system, as iOS security message records are stored in iCloud cloud, Android device records however, are stored in Google Drive.

It should be noted that “WhatsApp” has recently acquired a number of practical features: its computer applications, for example, have recently enabled users to make voice calls, and work is expected to be done to develop voice messaging services. to make it easier for users to listen.