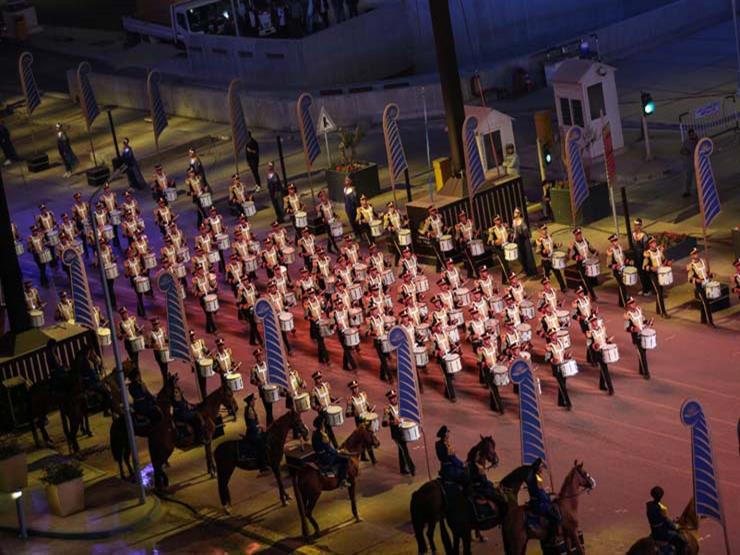 On Saturday night, April 3, Egypt witnessed an extraordinary and unique event that has not and will not be repeated, with a mythical, glorious procession carrying 22 mummies of the most famous kings and queens from the Egyptian Museum in Tahrir to their permanent installation in The National Museum of Egyptian Civilization in Fustat, where this move is the last greatest king of the ancient world.

The great epic took part in the activities of this glorious event, representing all the authorities of the country, who by hand imagine this event to the world in the most perfect civilized image corresponding to the status of Egypt, the greatness of the ancestors and the nobility of Egyptian civilization.

– 22 cars for the transport of royal mummies belonging to the Ministry of Defense, “leaders of parachute forces.”

60 honorary motorcycles of the Ministries of Defense and Interior.

– 22 pharaoh-style military bicycles made by the Ministry of Military Production and pulled by 44 horses.

– 330 students from the Faculty of Physical Education, Helwan University.

– 3 orchestras with a total of 150 people from the Ministry of Defense, “Department of Military Music”.

– 150 drummers from the “Military Music Administration” at the Ministry of Defense.