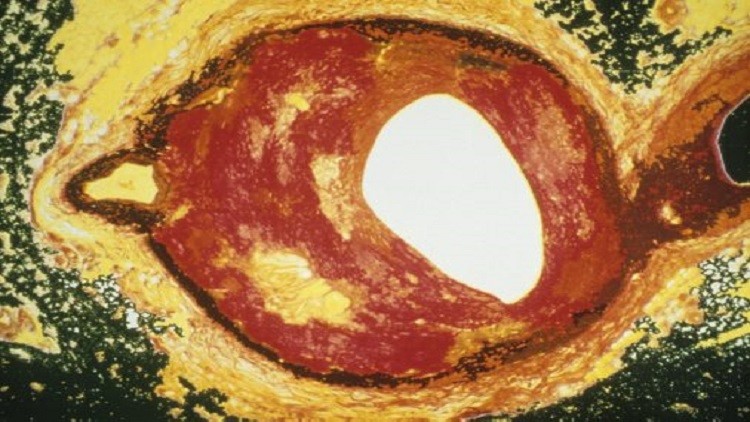 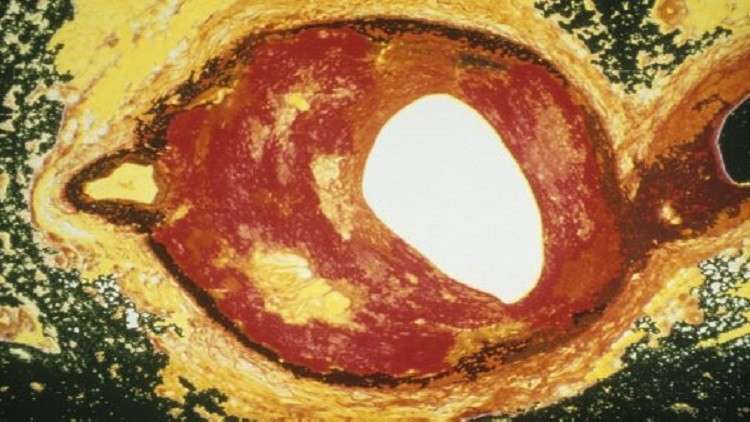 Biologists in Russia have discovered that proteins that help in the development of atherosclerosis can become a cure for the same disease.

The results of a study by Russian biologists suggest that atherosclerosis is due to accumulation of cholesterol on the inner walls of the blood vessels, causing pathological changes that often cause death, according to the Journal of Molecular and Cellular Cardiology.

Researchers have shown that the development of atherosclerosis is not the result of a disruption of fat exchange, but as a result of inflammation in the inner walls of the blood vessels. According to researchers, these infections are activated due to failure in metabolism.

The researchers continued all episodes of the procedures that led to the formation of cholesterol plaques in the blood vessels and discovered an unusual process. It was clear to them that the development of inflammation of the inner walls of the blood vessels covered with cholesterol is thick and less flexible. The researchers found that this process is related to the effects of specific proteins – matrix matrix metalloproteinases 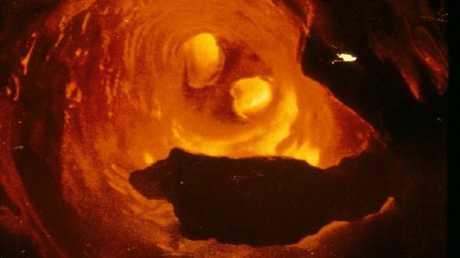 The detection of the genes "activated" for these proteins allows the formation of a medicament for the treatment of atherosclerosis, where vessel walls produce these materials in response to inflammation, and allows the analysis of genes to detect a method for blocking inflammation in order to protect the vessels against damage due to lack of flexibility.