Despite appeals by Turkish dictator Recep Tayyip Erdoğan that people are saving because of the country's economic crisis, the Presidency's announcement for the purchase of electricity of 2 million and 600,000 kilowatt hours for the presidential palace, to be used in 2019, revealed a gigantic surplus of the ruling regime.

Turkish newspapers against the regime, including the Zaman newspaper, said that a large amount of electricity consumption in the Turkish Republican Palace is equivalent to 1,300 residential units for electricity in one year. 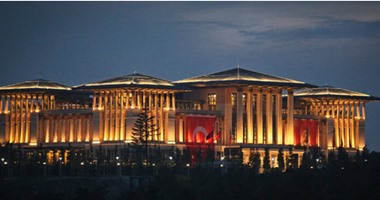 With the publication of the public procurement platform for electricity, a call was launched to buy 2 million and 600 thousand kilowatt hours of free market for use in 2019 for the Presidency's involvement in the budget and strategies of the Presidency, which are in line with the free consumer's spending, which is determined by the Energy Market Regulatory Authority.

According to the list of conditions, we obtain the energy obtained through the medium effort used by industrial companies and companies. 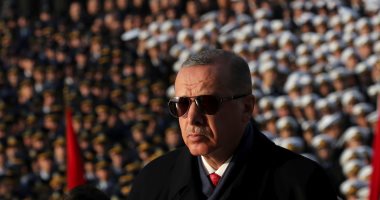 The list of Tender Terms states that all data that will be obtained from units of spending that will be given to spending units will be confidential and will not be published and will be valid for five years if the contract is terminated.

The presidency of the budget and strategies under the presidency of the Turkish Republic announced a call for the hiring of 25 luxury cars, including six foreign cars for the Republican Palace for two years, which confirms Erdogan's loss of money for his personal interests.