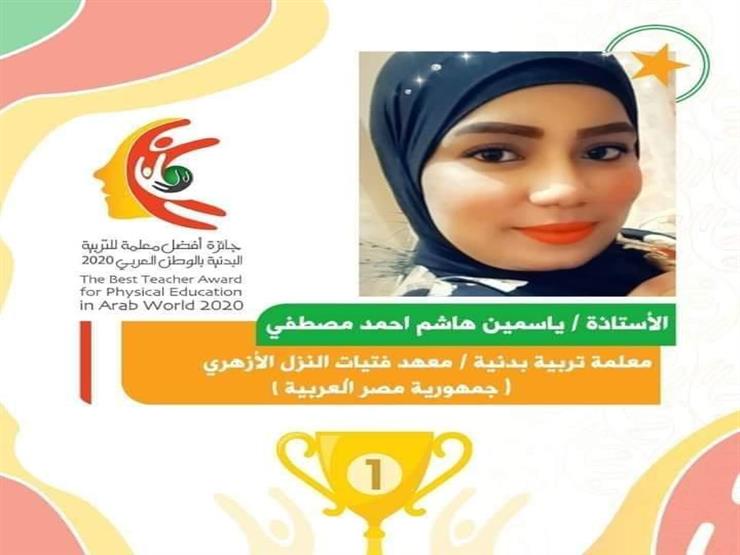 Competitors from 11 Arab countries took part in the competition, including Egypt, Saudi Arabia, the Emirates, Kuwait, Palestine, Sudan, Jordan, Libya, Yemen, Algeria, Morocco, and Al-Azhar Al-Sharif’s daughter, despite all the difficulties and challenges. won first place over the Arab Republic of Egypt and the Arab world, And the lack of ability and distances she encountered during the competition.

The conference was attended by many public figures, including dr. Ashraf Sobhi, Minister of Youth and Sports, and Head of the Executive Office of the Council of Ministers for Arab Youth and Sports, Prince Talal bin Badr bin Saud, President of the Federation of Arab National Olympic Committees of Saudi Arabia, and Sheikha Hayat Khalifa, President of the Women’s Sports Committee National Olympic Committees of Bahrain.

Statement by the Ministry of Health today, Saturday 1-16-2021

Saif Zaher: Al-Ahly Quartet contracts are being extended … and Hassan Hamdy has been invited to the Club World Cup

A tumultuous Congress: is it being used by some to settle democracy in the Arab world?