The future of Mazda in Europe officially: big SUV, six-cylinder and Wankel! 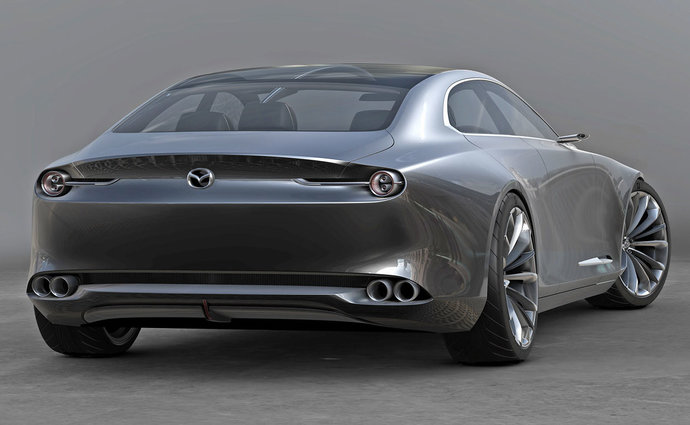 It is not easy for Japanese car manufacturers on the old continent. At least Mazda has no plans to say goodbye to its operations in Europe, as it is preparing a number of new products.

Mazda’s management has confirmed that it will introduce two new large models to the European market in the next two years CX-60 a CX-80. According to the label, these will be SUVs and at least one of them will receive a third row of seats to carry seven passengers.

At the same time, Mazda reveals that with these models, the first plug-in hybrids combining an electric motor with a four-cylinder petrol engine will come to Europe. In addition to the socket, the six-cylinder petrol engine of the new generation Skyactiv-X and the diesel Skyactiv-D will also be presented. In both cases, there is a 48V mild hybrid. 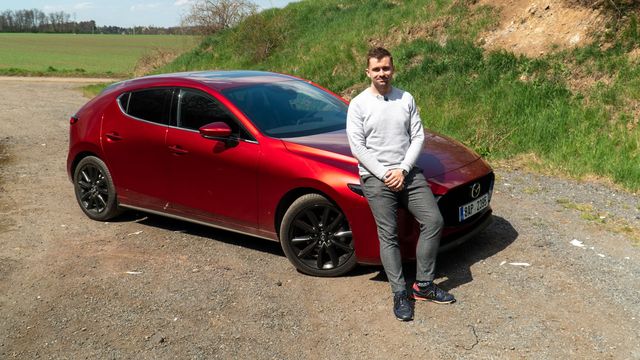 The first half of 2022 will bring a new version of the first mass-produced electric car of the Japanese brand. The Mazda MX-30 will have a Wankel rotary engine that will serve as a power generator. We have written countless times about the possible return of this technology, but only now have the Japanese officially confirmed this report.

In about four years, Mazda will introduce a range of models on a platform designed for electric cars. This will be another step towards the full electrification of the model portfolio, which is planned no later than 2030. markets.