Home / czechrepublic / The Czech brewery caused an international search. Bottles with a portrait of Gandhi also rescue the Czernin Palace

The Czech brewery caused an international search. Bottles with a portrait of Gandhi also rescue the Czernin Palace 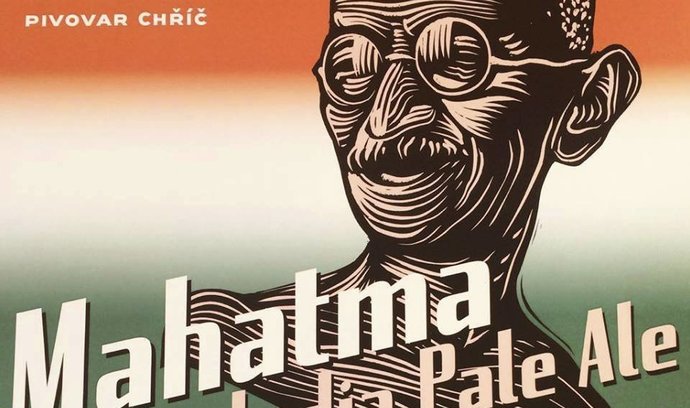 The product of the Czech plate Chříč was strongly criticized in the second most populated country in the world. The Mahatma Gandhi National Foundation is concerned that the manufacturer used the name and portrait of a fighter for independence from the label of his premium beer. The Ministry of Foreign Affairs is also criticizing the drinks.

The local server Deccan Herald was the first to notify the diplomatic actions of the Indian authorities. According to him, the guardians of Gandhi's legacy contacted the highest officials in the country with their appeal. Indian President Ram Nath Kovind and Prime Minister Narendra Modi have received a formal statement from the Foundation, saying that the beer, which refers to Gandhi, is a sign of disrespect and insult to his personality.

The diplomatic level of the position of the server E15.cz was confirmed by the executive director of brewery Chříč Petr Jakubíček. "Today, we were contacted by people from the ministry who brought us to the knowledge of the Indian side," he said, adding that the brewery prepared this drink last year for the anniversary of the violent death of a famous politician. The goal was to respect his memory.

"Our customers like beer, so we still have it in the offer," added Jakubíček, adding that he still does not know what steps to take.

The criticism of the beer was that he came to the Czernin Palace via the Czech embassy in New Delhi. This was one of the beneficiaries of the Gandhi Foundation. The Ministry of Foreign Affairs has not yet commented on E15.

The Foundation found out about the controversial beer when people met the people who were close to the organization during a visit to the Czech Republic. A similar situation has recently been addressed by Gandhi's legacy when he painted the image of brewing freedom in Israel on bottles. In the end, he apologized for his actions. 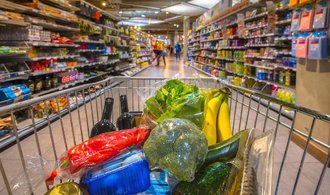