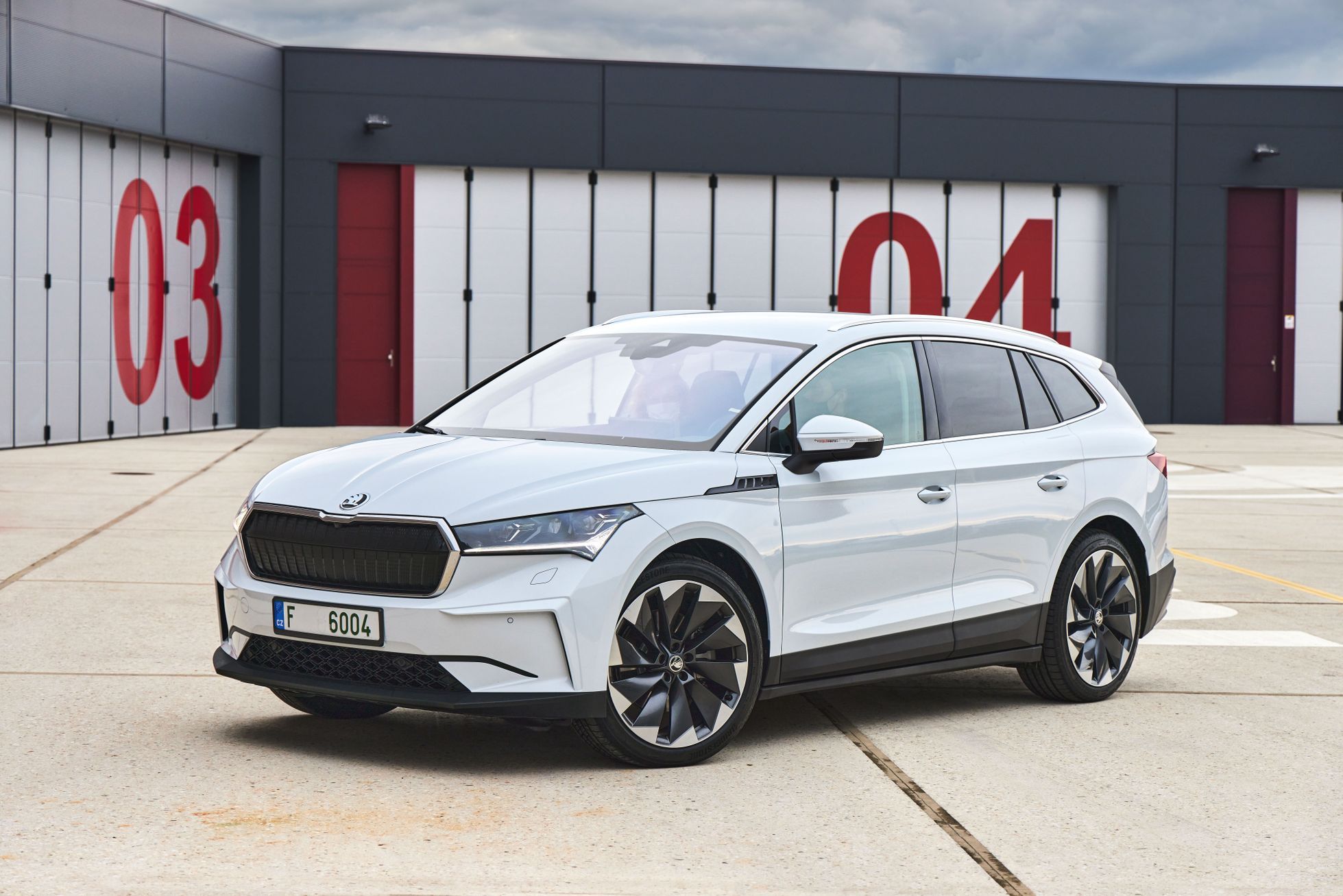 Demand, mainly in Europe, has contributed to the growth of sales of electric cars from the Volkswagen Group. The European Commission (EC) last week proposed that new cars should not produce carbon dioxide emissions from 2035, reports Reuters.

“Our global electric offensive continues solidly and customer demand is high,” said Volkswagen Group Sales Director Christian Dahlheim. “This year, we plan to deliver a million alternative-powered cars for the first time,” he added. This goal applies to all-electric and hybrid cars.

In Europe, sales of electric cars from the Volkswagen Group rose to more than 128,000 in the first half of the year, compared to less than 50,000 a year ago. In China, the world’s largest automotive market, it more than doubled to 18,285 vehicles. This represents 10.7 percent of the group’s total sales.

“We expect a significant increase in electric car sales in China in the third quarter, thanks to an expanded line of Volkswagen ID models,” Dahlheim said.

According to the company’s new strategy, Škoda Auto is expected to increase the share of electric cars in total sales in Europe to 50 to 70 percent by 2030 from the current less than five percent. For this reason, it is preparing at least three more fully electric models, which will be lower in price and size than the Enyaq model.