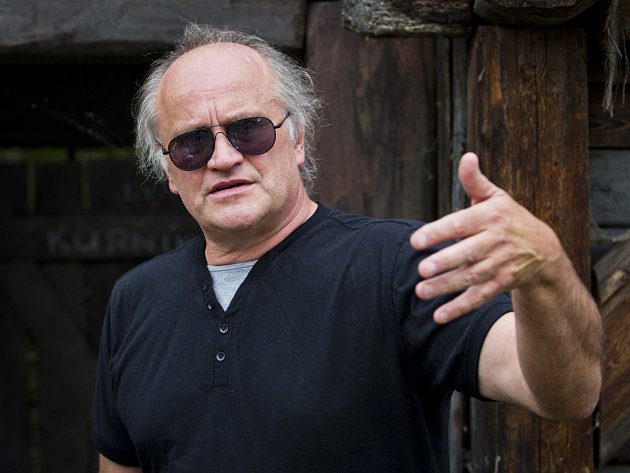 The revolution in 1989 caused a massive civilian movement, supported by some brave in the second camp. Premier TV today said one of the main actors of the civil forum Michael Kocab. As one of the protagonists of the second party, General Mojmir Zacharias, the then commander of the Western Military District, promised in November 1989 that he would not influence the soldiers against the demonstrators. Both agreed in the discussion that the lack of soldiers is the key to the development of this time.

According to Kocáb, the leadership of the National Forum in the early days of the November Revolution was very concerned about the military intervention of Czechoslovakian or Soviet units. Due to reports on the work of some soldiers in Tábor, he decided to send his deputy to the seat of the Western Military District, which was under the command of the Czechoslovak troops.

Zacharias confirmed that the military leadership set up a Zsah campaign in which soldiers would intervene against demonstrators. According to Kocáb, about 150 tanks and 8800 soldiers are to be sent. Zacharias said that it was a great force that would undoubtedly succeed in unarmed protesters.

Kocáb warned that the citizens' forum does not have information on the size of the separate forces, but was very concerned about such developments. That is why he went to Zachary Tabor, he and later Prime Minister and President Vaclav Klaus. Zacharias promised them after a two-hour meeting to stay in the barracks as long as he was commander. In return, he demanded a standstill against the army. He commented today that soldiers were threatened by people, for example, by knights. He was also a guard on military helicopters. Zacharias attacked him as a very dangerous situation, as the soldier could defend himself by shooting.

Zacharias wrote about the events at that time, or gave interviews to journalists. The planned meeting, he said, informed former Defense Minister Milan Vaclavik. Asked how to proceed, Vaclavik replied that he would see what he would do and what he would do. After the meeting, he announced his promise that the army would not intervene.

Kocáb said that the term Zacharias was very important at that time. "He had a great influence on our courage," he said. The next day was the same promise of the Chief of General Staff Miroslav Vacak and the Soviet Embassy.

Zacharias did not want to be a hero. He preserved his words because he thought it was right. Kocáb appreciated his courage. He emphasized that he took his decision against his colleagues.

Zacharias said he has to face revenge in the coming months. For example, they watched him, his ten-year-old son attacked a school trip, someone threw a Molotov cocktail on the balcony. "It was awful," he said. In the first half of 1990 he therefore requested a transfer from Tábor.

Kocab rejected speculation that revolutionary development led strong structures at that time. Zacharias agreed that the then leadership of Czechoslovakia did not know how to proceed, and confused the development. Kocáb said that it was a huge civilian movement supported by "some courageous" from another camp. In addition to Zacharias, he was, for example, Prime Minister Ladislav Adamce, added Kocáb.