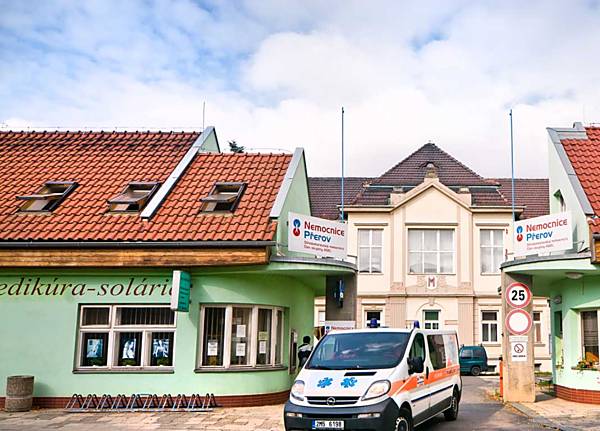 On November 18, an annual European Antibiotic Day is announced annually, the warning of which should be considered first and foremost the unauthorized and unjustified use of antibiotics. The central Moravian hospital with its hospitals in Prostěj, Přerov and Šternberk symbolically adds to this event and offers those interested in education.

The European Antibiotic Day initiative is organized by the European Center for Disease Prevention and Control, supported by the World Health Organization. It is an initiative that is aimed at such a low professional public and is aimed at raising awareness about the correct use of antibiotics, as well as the dangers posed by bacteria resistant to many groups of antibiotics. Resistance to antibiotics in many cases threatens public health as tens of thousands of Europeans die annually due to infections with resistant bacterial substances.

"Antibiotics play a very important role in the treatment of infectious diseases, unfortunately the antibiotic (resistance) of bacteria or even the viability in the presence of antibiotics has become a worrying problem of international importance in recent years. It is very responsible to use antibiotics and this is precisely the issue that highlights European Day of Antibiotics , which is already around the world, "says the primary health care professional Prostěj's microbiology OLM Ivana Kohnová.

"It is very important that not only the general public, but also the medical community need a responsible approach to antibiotics, since using appropriate antibiotics can prevent the spread of dangerous resistant strains and thus help to preserve effective medicines for future generations. It is not necessary, bacterial pathogens they become resistant to them and antibiotics become ineffective, "says Dr. John Kohn, with the fact that in practice it is often considered that patients need antibiotics without their diagnosis. There are examples of direct and open collaboration between doctor and patient and awareness of all risks, linked to the overuse of antibiotics, "concludes Kohnová, adding that, in connection with the European Antibiotic Day, the hospitals of the Central Moravian Hospital will be available to anyone interested in antibiotics.