[GALERÍA] These are the ten largest companies in Latin America 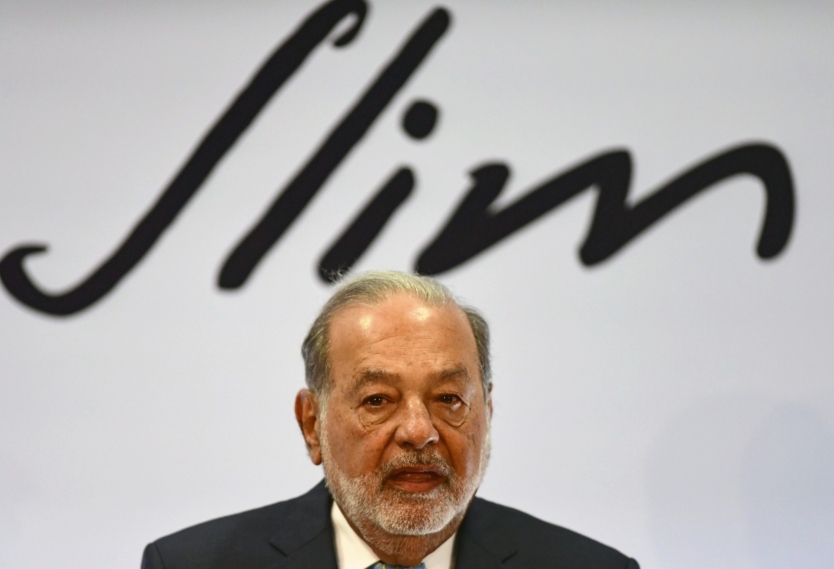 Every year a magazine Forbes publish a list Global 2000, in which the ranking of the largest companies around the world is made. According to the publication, in Brazil the most important companies Latin America, although there is also a significant presence Mexico in Colombia.

Read also: Virtual stores are ready for the most important online week of sales

The list is the largest company in the country Ecopetrol, which appears in the sixth place in the region. The other nine cities belong to Brazilian and Mexican companies. The presence of the financial and mining sector is absent, as well as only one company dedicated to the telecommunications sector.

On the other hand, The largest in the region is Itaú Unibanco Holding, the conglomerate of Brazil, which he has sales exceed $ 62,300 million and market value 87,000 million US dollars.

Read also: By setting the price wrong, the store sells its television at funny prices

Around the world top 10 belongs to China and the United States, countries where the most important business groups on the planet, especially in technology and banks.

In this way, it is the largest company in the world ICBC, from China and intended to provide banking services, financially and commercially. As far as North American companies are concerned, the one in the list is higher JPMorgan Chase & Co., also intended for banking and investment funds.

Read also in sports: He was flying and crashing into the wall: a shocking accident in Formula 3

Global 2000 analyzes the sales, profits, wealth and market value of companies more than 60 countries. In this way, it was possible to determine this 30% of companies in the list are North American, in China and Hong Kong 291 the largest in the world.