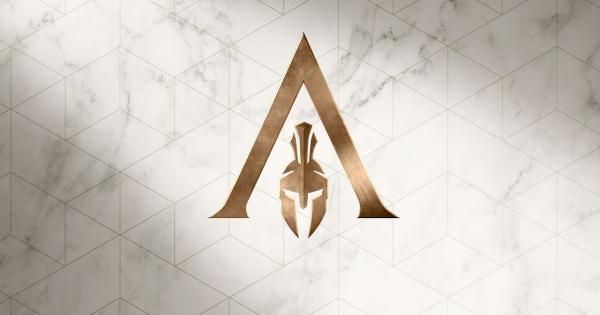 Old Greece is more lively than ever before Assassin's Faith: Odyssey and although the game world is full of content and things to do, the development team retains its idea of ​​providing more content over time. That's why Ubisoft today revealed everything that will be in the last installment of the series this month.

Ubisoft introduced a new informative video today Assassin's Creed: Odyssey in which Vicent Le Jamtel, community developer and Bruno Guerin, director of live content, described in detail everything that will arrive to Greece free of charge. To begin with, the creators presented The Lost Tales of Greece, miniseries, which will include new missions that focus on the interaction between Alexios and Kassandra with the people of Greece. This content will present the challenge of "The Show Must Go On", where the player must play the King of Sparta Leonidas in the legendary battle at 300, with the peculiarity that it will be possible to proceed and improvise from the script to try to get more attention from the participants. On the other hand, "Divine intervention" will lead us to a meeting of a mysterious woman who will check our ability to control. By ads, these challenges will appear on the map when we get to episode 5.

On the other hand, Assassin's Creed: Odyssey will receive epic events this month, which will feature strong battles against mercenaries and powerful warships that will award interesting prizes in case of defeat. At the same time, users will receive 2 new packages at the end of the month, which will expand the possibilities of customizing the signs, weapons, equipment, installation and appearance of ships.

In terms of epic battles with mythological creatures, you will be happy to know this month Assassin's Creed: Odyssey will celebrate a confrontation with Cyclops, a battle that is assumed to be heavy, and requires a character of the highest level.

Assassin's Creed: Odyssey It's available on PS4, Xbox One and PC. In this connection, you will find all information related to the latest batch of the series.