An offer to make Falcao wait to leave Galatasaray 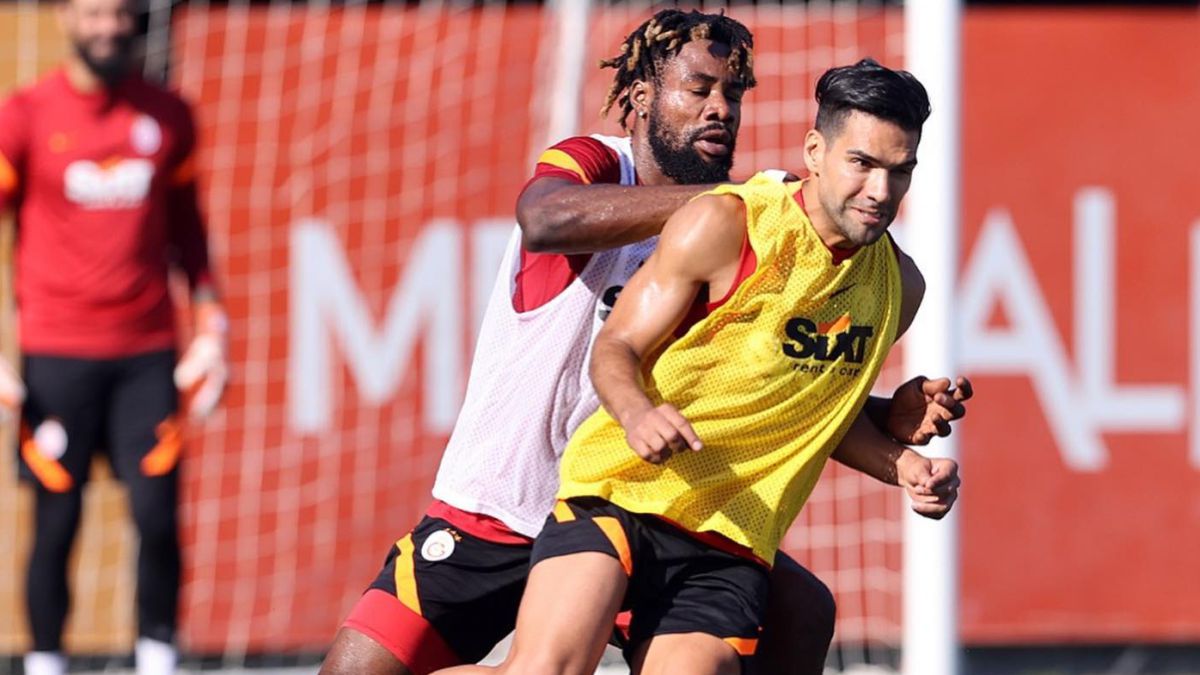 Galatasaray is making progress in preparation for its first appearance in the 2021/22 campaign, which will be in the qualifying stages of the Champions League, uncertainty about the continuity of Falcao García remains, after a campaign with several physical problems that caused him to miss several matches.

Rumors of transfer markets have linked him to MLS and football in the Middle East, but El Tigre, who was not with the Colombian national team in the Copa America, works together with teammates in Turkey and Fatih Terim would be pleased with Colombia’s preseason.

Nevertheless, the Turkish press continues to talk about his possible departure. On this occasion, Cumhuriyet reported that the directive seeks to identify reinforcements that would open the door to some players, among which stand out Falcao, Feghouli and Babel, who have one year left under the contract.

“Falcao is known to be the name closest to the separation between the three stars. It was reported that the Colombian striker stated this at a meeting with the new leadership of Burak Elmas if he had received a 2-year offer from the club, he would not have had a problem leaving Galatasaray“said this medium regarding the offer that the Tigers will be waiting to replace the team.

For now, Falcao is focusing on preparations for the match next Wednesday, July 21st at 14:00 (Colombian time) against PSV in the Netherlands for the first match the second qualifying stages of the most important club tournament in Europe.

Sara Uribe reveals that she suffered from depression: “I didn’t want to live anymore” – infobae

free with Bancolombia with the Tributi platform in 2 hours

Fortnite | Challenge Week, Season 6, Season 7: How to complete all missions and rewards