Home / china / The official iPhone version has been updated and finally the data can be moved! _Apple

The official iPhone version has been updated and finally the data can be moved! _Apple

For iOS, this is probably the best ecosystem on the planet. Recently, everyone is worried about the beta update of the iOS 13 system, as if the official version of iOS 12 was completely paused. Of course, iOS 12 is a mature system and, of course, the update is based on "improving stability".

However, the over-the-air version also has its own dignity. Today morning, Apple pushed the official version of iOS 12.4 update, not only added support for Apple Card, but also introduced a very useful iPhone data migration feature. Below is the update of Apple family packages, such as macOS, watchOS and tvOS.

Given that Apple News +, Apple Card and other features in China are not available, iPhone migration is indeed the most important and useful feature of this update.

Then, how to use this feature, in fact, Apple's official website has given proper guidance steps. Before using the migration feature, make sure that your iPhone has been upgraded to iOS 12.4 or higher.

First, of course, prepare old and new iPhone, then install the old iPhone next to the new iPhone.

Click Quick Begin on the new iPhone to open Apple ID settings and sign in to your Apple ID.

After that, an animation will appear on the new iPhone, which will take the old iPhone at the time and use the camera to scan the animation of the new iPhone. Good for your face ID or Touch ID.

During this time, there should be an interface to select "Transfer from iPhone" or "Transfer from iCloud". You can also choose to transfer some of the old iPhone settings to a new iPhone, such as Apple Pay and Siri. 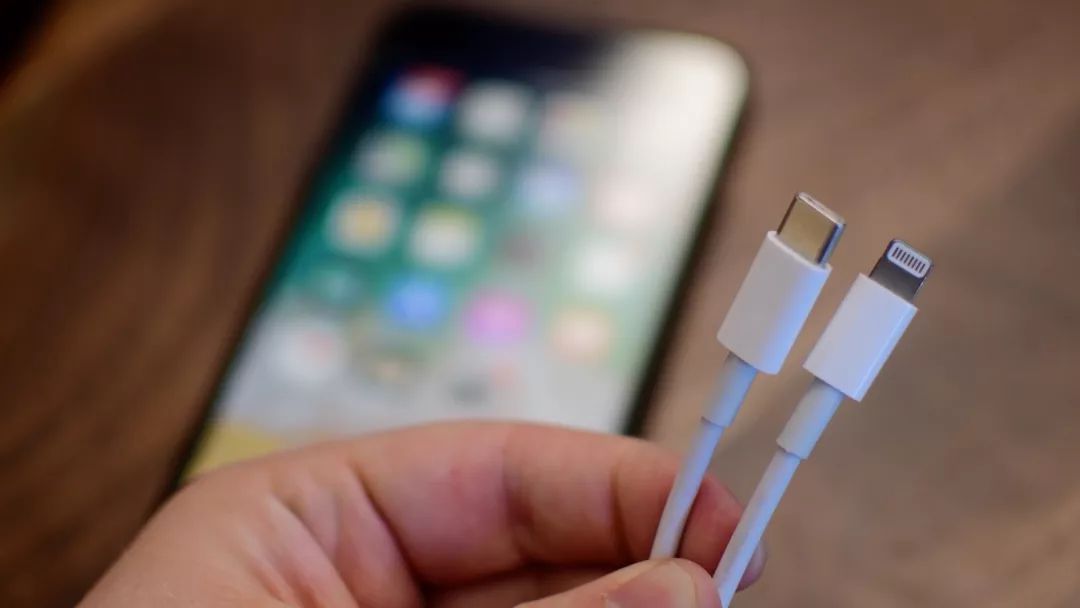 Apple Watch settings and data can also be downloaded by resetting the iPhone, eliminating the need for re-connectivity. According to the call, the download time of the file is about 5-10 minutes. In addition, you can transfer data over the wire, but you will need to use it with the Lighting to USB 3 converter. 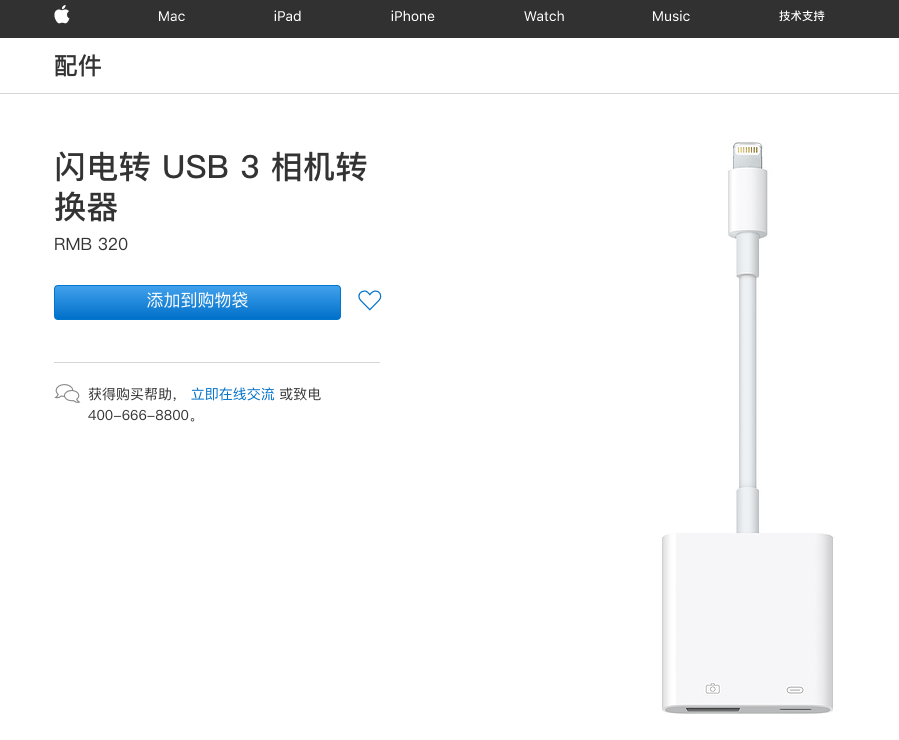 According to the zollotech test on Youtube, iPhone responds quickly from the setting to access the data migration interface.

Unfortunately, because we do not have two iOS 12.4 iPhones in our hands, we can not jump from this interface when we test two iPods and one iPod and one iPhone. 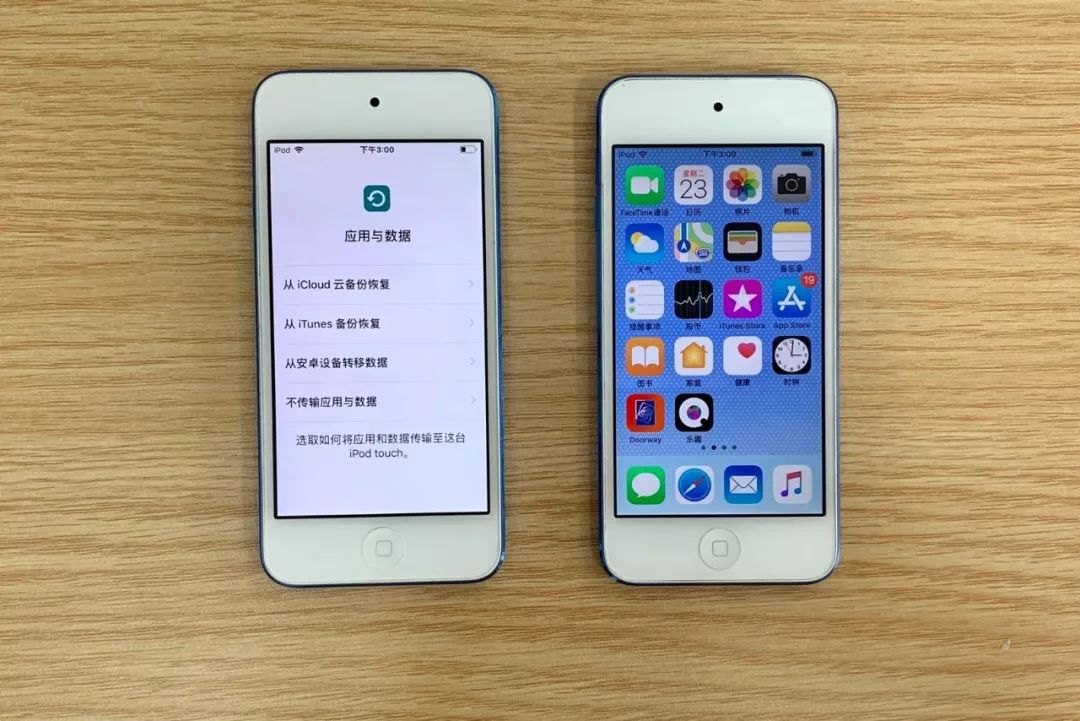 You may have noticed that this is related to WatchOS in the latest details of iOS 12.4. Thus, the Walkie-Talkie interactive feature of Apple Watch was previously disabled by Apple due to an error, but this time it was finally repaired and re-enabled. 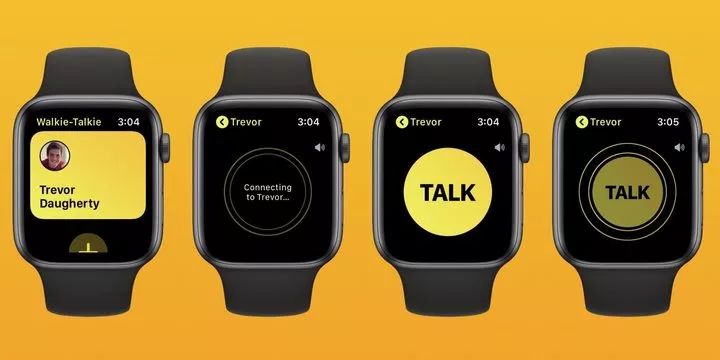 In addition to the intercooler Walkie-Talkie, most countries have a core heart rate heartbeat.

In addition, MacOS has introduced a new version, in addition to the same iOS as Apple News + part of the MacOS update of Mojave 10.14.6 also improves the stability and reliability of Mac, according to the official statement, there are some fixes on the graphics side. . 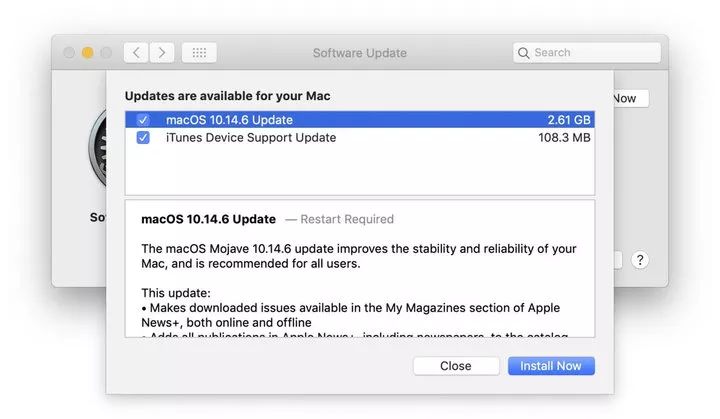 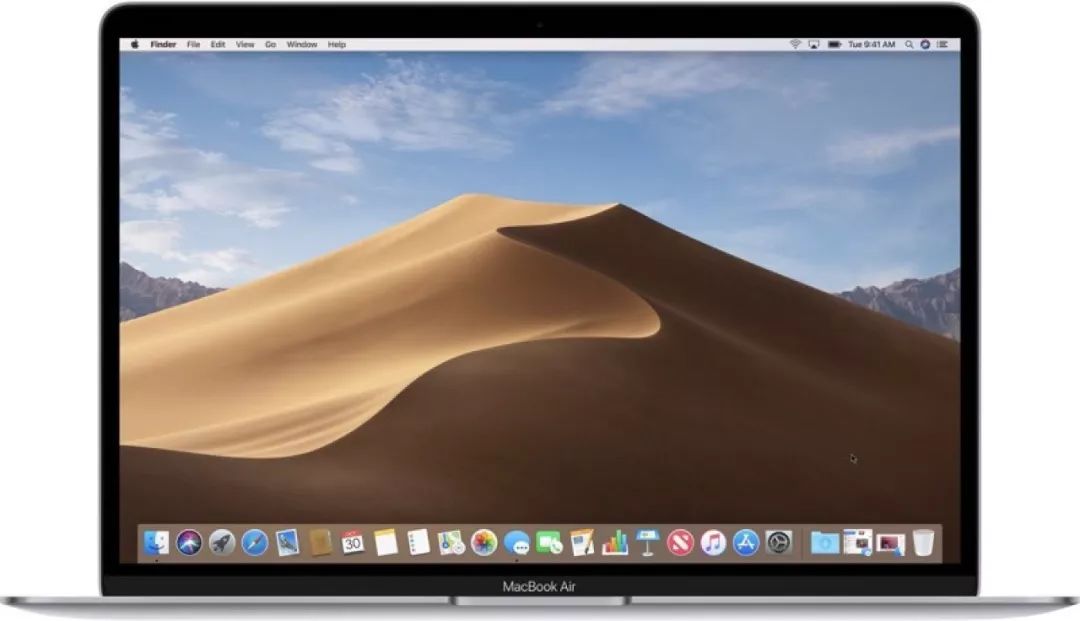 tvOS is actually updated and the version number has reached 12.4, but there are only minor adjustments.

Above, Apple's wave is a software update, but in general, some small errors still need to be corrected, since most new systems can begin formal updates with the arrival of new hardware in the autumn.

However, users who have not tried iOS 13 still recommend upgrading to iOS 12.4. Finally, when you migrate the iPhone, you can save a lot of things when you change the machine.

Like the data migration function, you will orderGo back to Soh and see more

Turnover with coins dropped by half, the mood of investors is rational – Finance News

Power is the best way to fight back (sports pen) – Sina.com