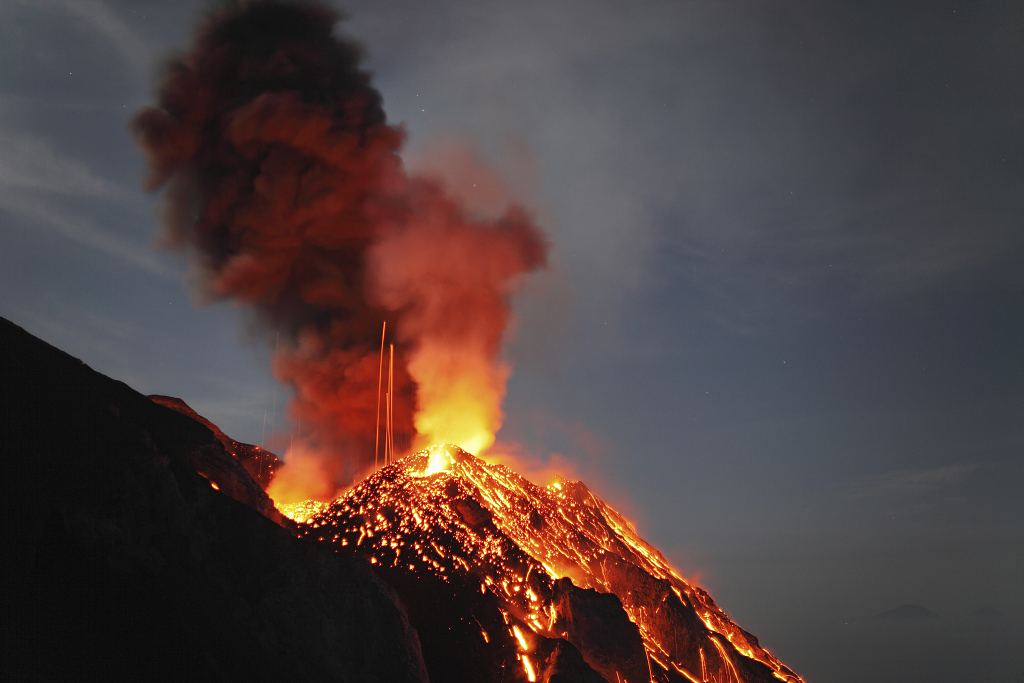 According to TheVerge, the Tokyo Olympic Organizing Committee recently announced that they will soon achieve a plan to acquire gold, silver and copper from discarded electronic products for making Olympic medal games for 2020. The Olympic Organizing Committee said: And the company has provided strong support for this program. The Japanese municipal authorities collected around 47,488 tons of discarded electronic products, including 5 million discarded mobile phones delivered by the Japanese operator NTT Docomo.

Disc Photos of discarded electronic products from: Inhabitat These discarded electronic products collected from various sources are sufficient to obtain 2,700 kg of copper for the production of bronze medals, the materials needed for silver and gold medals have not yet been fully achieved and reach 85.4% of the target values. 93.7%, but this is only a collection that was released in October last year.

The Tokyo Olympic Organizing Committee said that, given the number of devices collected, they already have enough materials to make medals for the Tokyo 2020 Olympic Games. T The recycling program was announced two years ago to make the Olympic Games in Tokyo more environmentally friendly, at the same time would give the public a sense of participating in the preparation of the Olympic Games. . In fact, the amount of discarded electronic products in Japan is huge, only in 2014 Japanese waste electronic products were enough to dig 143 kg of gold, 1566 kg of silver and 11.12 tons of copper and other precious metals.

By contrast, for example, in 2012, he used 9.6 kg of gold at the London Olympics, 1210 kg of silver and 700 kg of copper for medals. The plan is currently being finalized on March 31 this year, and the Olympic and Paralympic medals will be announced this summer.

2018 MacBook Air Beginning: I did not expect to smoothly cut a 4K video