Home / chile / Twice, Vin Diesel was in a coma after falling from the tracks "Fast and Furious 9" 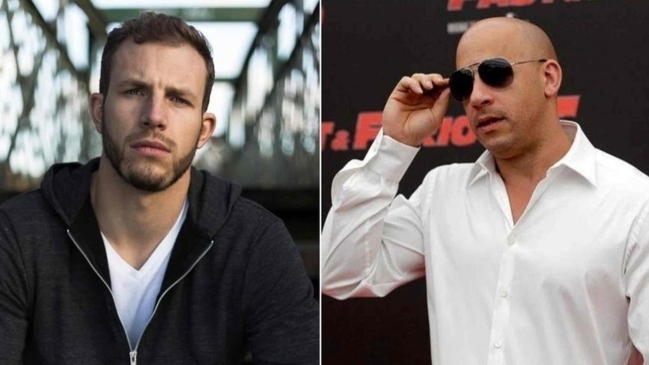 It was postponed to film "Fast and Furious" by double Vin Diesel, Joe Wattsafter the recording of the complex scene, suffered a serious accident.

The acrobat fell from a height of nine meters after the experiment jump from the balcony. The incident took place at the Warner Bros Studios studio in Hertfordshire, United Kingdom.

Watts was taken to hospital in Royal London due to an overthrow, which was explained by his girlfriend Tilly Powell

"I hope you understand that I can not answer every message individually. I am writing to tell everyone. Joe had a severe head injury and It is in a state of induced coma. It is stable and will be controlled all night, "he said. Joe Watts acted as an action duplicate on "Jurassic World", "Spider-Man: Away from home" and "Game of Thrones".