These are the symptoms of WhatsApp, according to UNAM 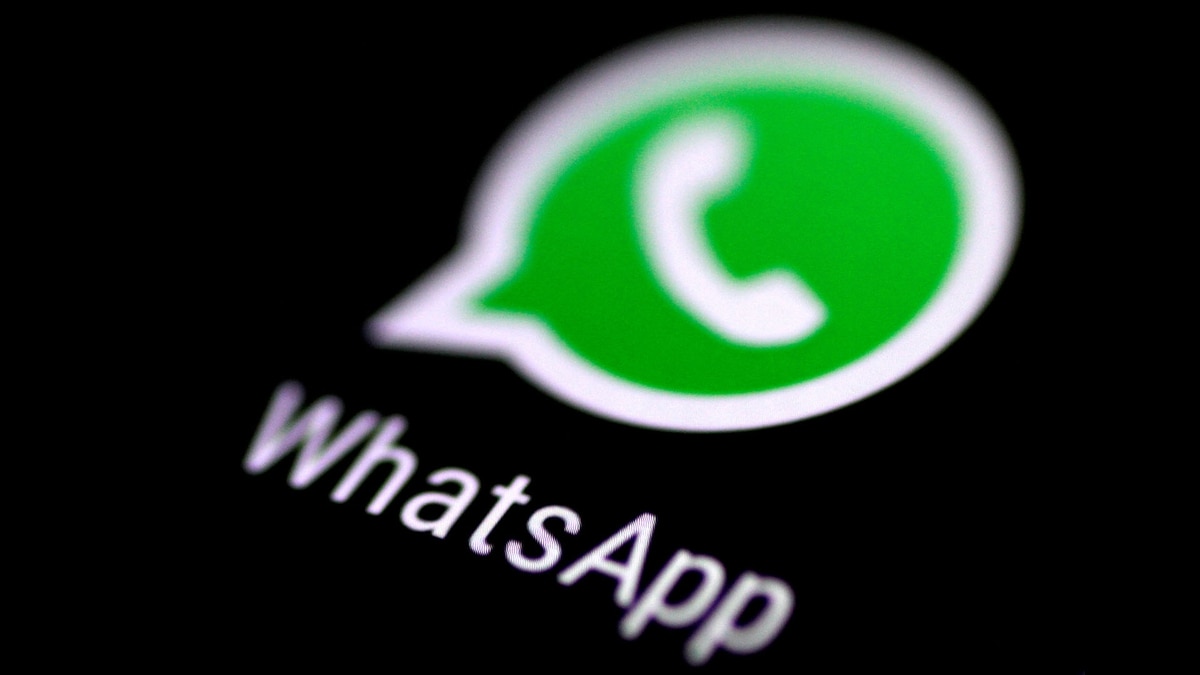 Reply to messages from WhatsApp While walking or driving, as well as ignoring others to watch your application, there are some symptoms people who depend on this instant messaging service. Here we will tell you how to detect it dependency and treat it.

Coordinator of Organizational Psychology, Faculty of Psychology at the National Autonomous University of Mexico (UNAM), Erika Villavicencio Ayub, said that while there is a debate about whether the use of WhatsApp is addiction, there are parameters that allow the identification of dependency.

"It can not be found in the Diagnostic and Statistical Manual on Mental Disorders (DSM-5), but recent studies and Symptoms can be detected by dependence on information and communication technologies (TIC), said Gaceto's largest Mexican study.

In this way, each time we scan the application's messages, it comes to our brain to a pleasant feeling through its use, which "forces us to look at the various messages that come in," he added.

The psychologist mentioned this a person depending on WhatsApp it can be identified because it is used for a long time, current hallucinations or ghost vibrations, when they think they receive notifications, but in reality they are not.

Among the first symptoms he adds WhatsApp There are: forget sleep hours, personal care and even food; In addition, as dependence progresses, they are prey to anxiety attacks, because they can not restrict their use and isolate themselves from family members, friends and colleagues.

Other conditions that the addressee has in the instant messaging application are: dysphoric behavior, insomnia, irritability, boredom, loneliness, anger, and nervousness; In addition to high levels of anxiety, depression, fatigue, memory or concentration disorders, and the brain, they receive a pleasant feeling when using the network.

Villavicencio Ayub explained this The situation is more worrying among young people, the population in which accidents have increased as the messages respond when driving or crossing the streets.

The coordinator of Organizational Psychology at the UNAM Faculty of Psychology explained that dependence should first be diagnosed by an expert who will determine the degree of dependence of the patient.

He suggested that those who are in The initial phase would have access to cognitive-behavioral therapy, but in cases The more advanced they will have mixed treatment, consisting of medicines and behavioral patterns.

"It is important that we are aware that ICT is part of our current life and that we do not want to fight against the present; However, we must learn how to use it properly in order to benefit life in different areas, without affecting health or any other area of ​​the individual, "he concluded.