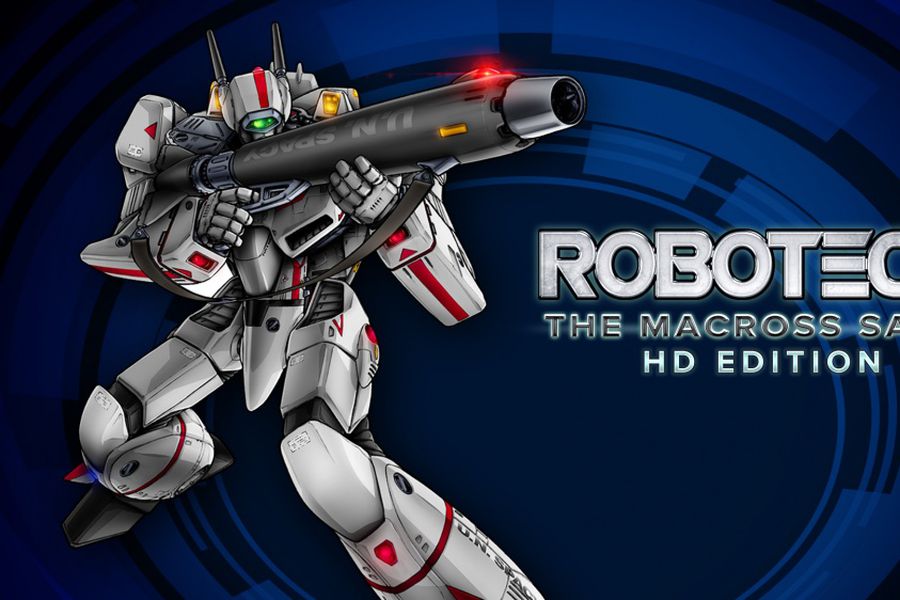 Without further notice official trade Nintendo Switch begins to host Robotech: Macross Saga HD Edition, a remastering of a video game that first saw the light in Gameboy Advance from part of the Lucky Chicken Games studio. An Australian store lists this video game for around $ 10.

For now, there are no more details, and the game is only available in Australia and some European countries, and is likely to spread to other parts of the world in the short term. Bad or bad, Robotech continues to have dedicated fans in Latin America.

Check out some photos below of this new version in which Madorium Studios and GPC Games worked.