Puerto Montt: A priest who was investigated for sexual abuse was found dead 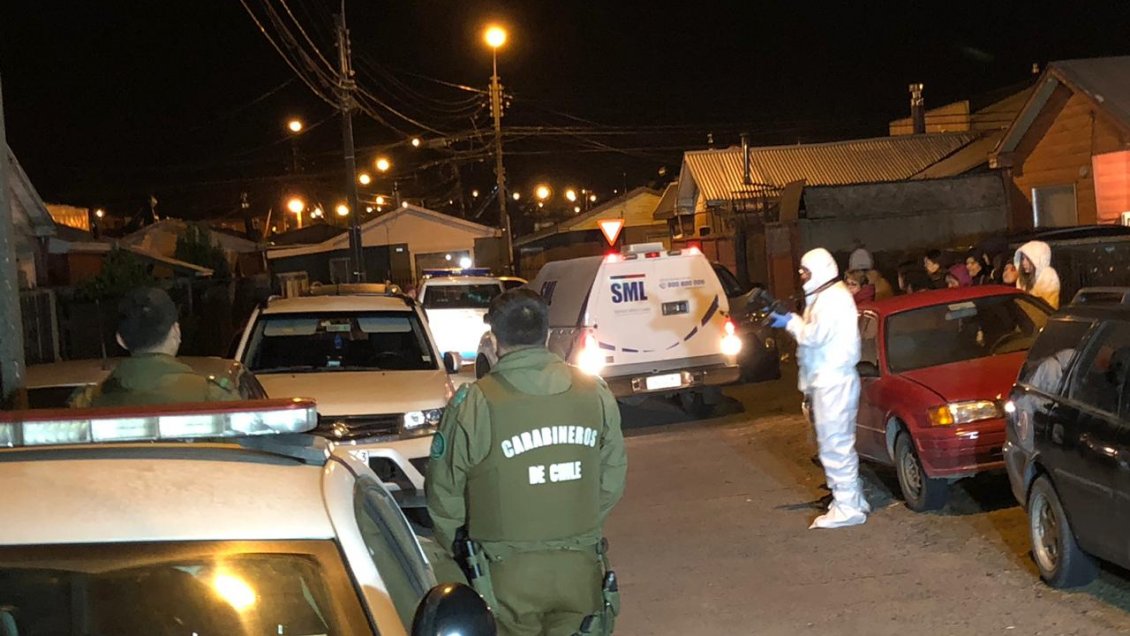 A priest who was investigated for the sexual abuse of minors was found dead Friday night at her home in Puerto Montt, according to the investigative police (PDI).

The deceased was identified as José Francisco Núñez Calisto and he was one of three religious investigators in this city for this type of crime.

Around Friday, at 21.15, Marcela Tignao, the clergy priest, found her body When he visited his house with friends of victims, he noticed a few days ago that he did not respond to his calls, said Commissioner Franco Cárdenas of the brigade for murders.

"There are no signs that can be attributed to third parties, and the person has severe head injuries, made with a knife, "said the Commissioner.

The priest left a letter which is in the hands of the PDI, and its content will not be disclosed for now because it is part of the investigation.

Cárdenas added that the body will also perform biochemical tests to determine the cause of death.

Meanwhile, Archbishop of Puerto Montta issued a brief statement where "the death of the priest José Francis Núñez Calista deeply regrets and joins the pain of his family against such irreparable loss, we ask the Lord Jesus Christ for Fr.

Núñez was investigated by the apostolic administrator Ricardo Morales, who belonged to this diocese.

#CooperativaRegiones Priest Francisco Núñez committed suicide in Ponto Montt. He was from three priests who were investigated for sexual abuse in this city, and his death date is about 20 hours. I did not answer the phone. The snake found the body last night. pic.twitter.com/XMkO4qsxkE